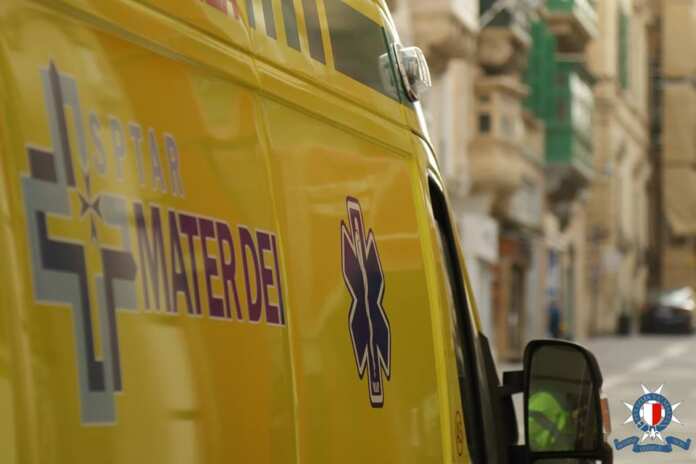 A 67-year-old man from Paola is fighting for his life after being involved in a serious crash with a car in Fgura on Tuesday.

A police spokesperson told Newsbook.com.mt that the police were informed about a traffic accident on Hompesch Road at around 11am.

The incident happened when a car being driven by a 41-year-old man from Fgura was overtaking a double-parked car and the motorcyclist crashed into the moving car on the driver’s side.

The 67-year-old motorcyclist was taken to hospital for treatment.