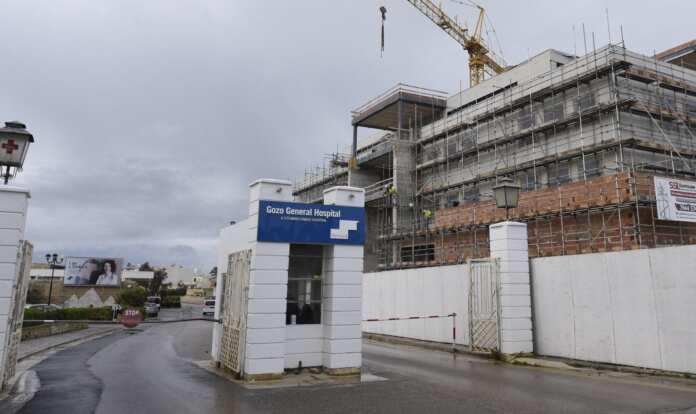 A 45-year-old motorcyclist of San Lawrenz was grievously injured after being involved in a collision in Xewkija.

The police said that the incident happened at around 1.15pm on Triq l-Imġarr, when a collision between a motorbike and a car which was being driven by a 58-year-old man from Żebbuġ happened.

A medical team was called on site where they administered first aid to the man. He was later taken to Gozo General Hospital for treatment. It was later certified that he was suffering from grievous injuries.

Coryse Borg   April 3, 2020
A number of personalities have spoken to 103 Malta's Heart about how to cope with the current situation.

Coryse Borg   April 2, 2020
In the light of the current situation Festivals Malta has announced that the Summer Carnival 2020 has been cancelled.

Monique Agius   April 2, 2020
Superintendent of Public Health Professor Charmaine Gauci was insulted outside PBS after her interview on Dissett late on Wednesday evening.

Watch: Changes in work conditions must be approved by the DIER

“L-Aqwa Data” will tell if the PL collected and distributed your...