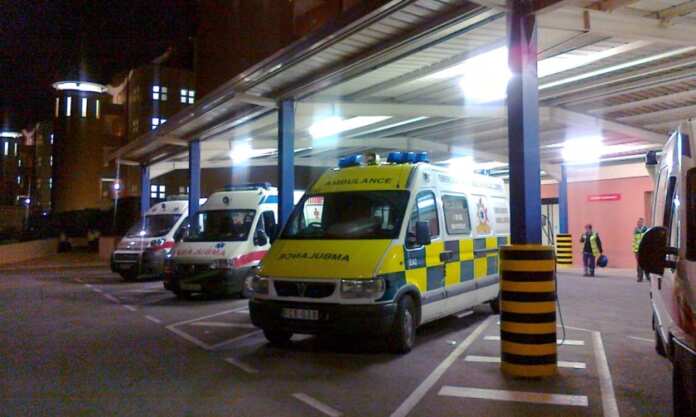 A 34-year-old man of Żebbuġ was grievously injured when he crashed his motorcycle on the Coast Road in Naxxar on Friday night.

The man is believed to have been flung from his motorcycle after hitting a pavement on the road.

The police said that the man was driving towards St Julian’s. The incident happened at around 8.40pm.

The man was taken to Mater Dei Hospital by ambulance.