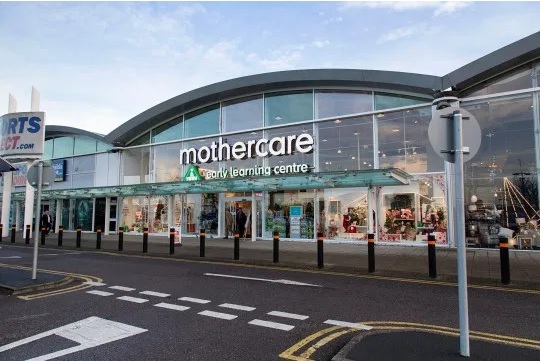 Mothercare is a step closer to bankruptcy as the company has announced plans to go into administration. The listed company is in advanced talks with lenders about fresh refinancing, according to Sky News.

UK media report that this step will put some 2,500 jobs at risk. The popular maternity brand will be another major brand to go under after the announcement this weekend that the luxury label Zac Posen too, has closed its doors.

Mothercare has 79 shops across the UK and is the latest high street chain to collapse reported Metro.co.uk. The struggling retailer shut 55 shops last year and has been trying to sell its UK arm for some time. is said to employ 500 full-time members of staff and 2,000 on part-time contracts said the Daily Mail.

The company franchised from roughly 1,000 stores in about 50 countries. Accountancy firm KPMG had been brought in to look at all the options available to the Mothercare Group for its UK business, but on Monday, UK media reported that it decided to file for administration. But the radical restricting plans would not directly affect its publicly quoted parent company.

Mothercare’s UK business represents only a small part of its overall group sales and is now dominated by its franchising business outside the UK said The Mirror.  In recent times, Mothercare has transformed itself into an international franchising group and trades from 1,000 stores in about 50 countries.

The struggling retailer, which fell to a £36.3million loss last year under a controversial company voluntary arrangement (CVA). The news comes just months after Mothercare sold off its Early Learning Centre arm to The Entertainer for £13.5million. Mothercare’s UK business has been unprofitable for more than a decade, which sparked a mass of closures last year.