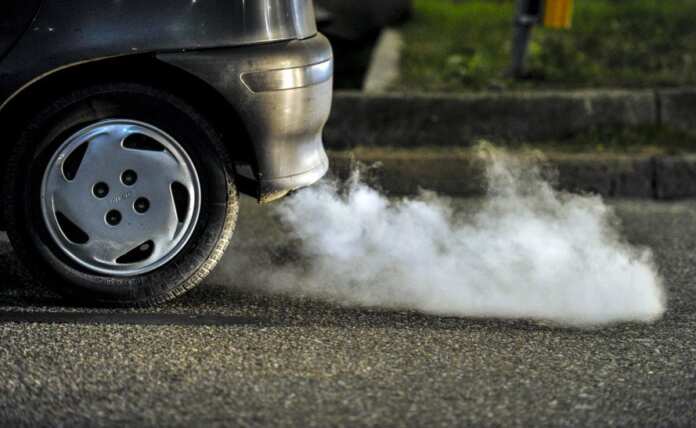 The majority of vehicles reported through SMS alerts for excessive emissions do not show up for the ensuing inspection, according to figures submitted in Parliament.

In reply to a parliamentary question by Opposition MP Ryan Callus, Transport Minister Ian Borg reveals that 402 vehicles were reported to Transport Malta for excessive emissions last year, and a further 256 in the first 9 months of 2020.

Of these 658 vehicles, 627 were called for inspection, with Borg stating that the discrepancy was due to vehicles being garaged or scrapped after the report. Those that are garaged would, however, require an inspection before de-garaging.

But the vast majority of the 279 cars that took the test ended up passing it. In total, 63 vehicles – 23% of those who took the test – failed it.

The outcome for vehicles which fail the test and those which ignore it is the same: a stop licence restriction is imposed, preventing the renewal of the annual road licence until an emissions test is passed.