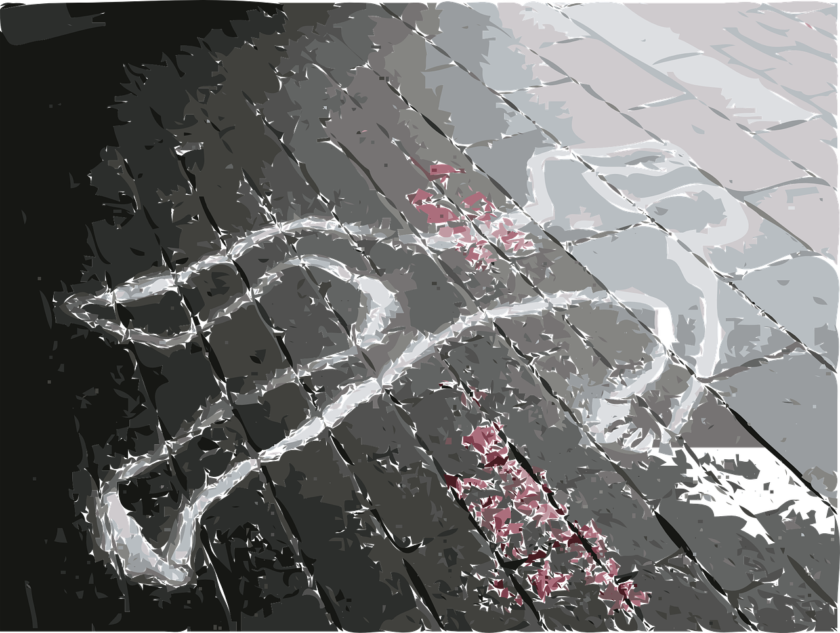 According to figures supplied by the Maltese Police, the largest proportion of unsolved homicides between 2013 and 2018, involved Maltese men.

Information supplied to Newsbook.com.mt from CMRU, shows that of the 17 cases reported, 16 were males who were killed, 15 of which were of Maltese origin.

The figures also show that the largest proportion of unsolved homicides over the 5 year period, involved firearms.

The Maltese police details show explain that there have been 9 reported cases in the last five years, the most recent being January this year.