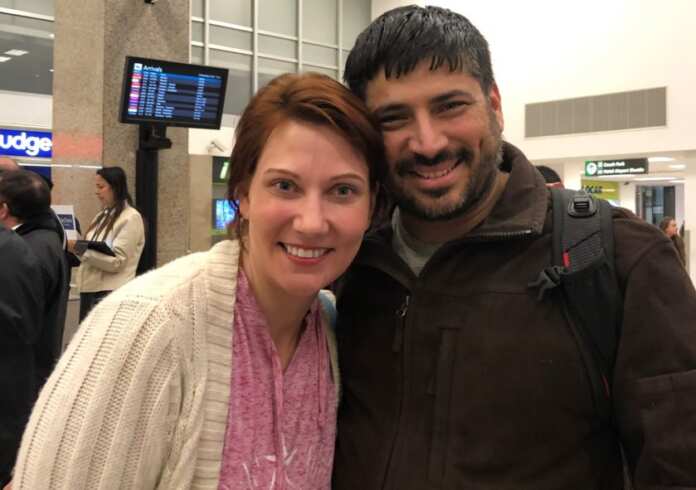 Most women who are victims of rape, ‘will say no to abortion where they have the choice’, a pro-life rape survivor has said.

Jennifer Christie says that she is one of between, ‘75 and 85% of mothers of children from rape’ who opt for giving birth rather than having an abortion.

She explains that she does not envisage her son as a ‘reminder of a horrible trauma’ rather she,  ‘sees him as a beautiful gift; he is healing; he is not a rapist’s child; he is our son.’.

Christie and her husband Jeffrey are expected to address the March for Life event taking place on Sunday at 3.30PM in Valletta.

The march is an annual event starting at the Castille, taking in key religious sites and concluding at the Parliament

‘I am one woman telling one story, but I am representing the large majority of mothers from rape who find joy and comfort in healing after such a trauma through our children.’, Christie explained.