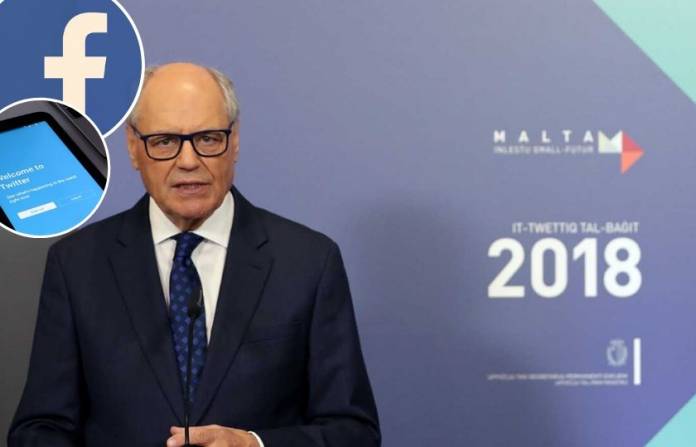 A study conducted showing the online reactions made regarding the Maltese 2018 Budget resulted that most of the comments made were negative.

The study, named ‘A Social Opinion Gold Standard for the Malta Government Budget 2018’, was organised by Keith Cortis from the Malta Information Technology Agency (MITA) and Brian Davis from the Dublin City University. It was published in ACL Anthology.

The researchers presented a social opinion for the 2018 Maltese Budget, consisting of a total of 547 online posts in English and Maltese, after discarding irrelevant, deleted, or image posts. 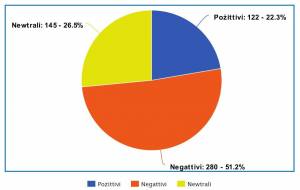 The researchers remarked that they have described a novel dataset of social opinions for the Malta Government Budget 2018 which is a valuable resource for developing opinion mining tools that gather political and socioeconomic insights from user-generated social data.

Therefore, they concluded that it has the potential of being used for initiatives by the Maltese Government, such as building intelligence on the Maltese Economy.

The entire study can be accessed here.

On Twitter, Minister for Finance Edward Scicluna stated that it is an interesting and innovative methodology for evaluating specific replies, however, he added that researchers completely ignored the basic principles behind a random sample.

According to Minister Scicluna, the sampling bias is very evident, and suggested to opt for a stratified sample based on FB groups in similar future studies.

Malta amongst those with the highest life expectancy