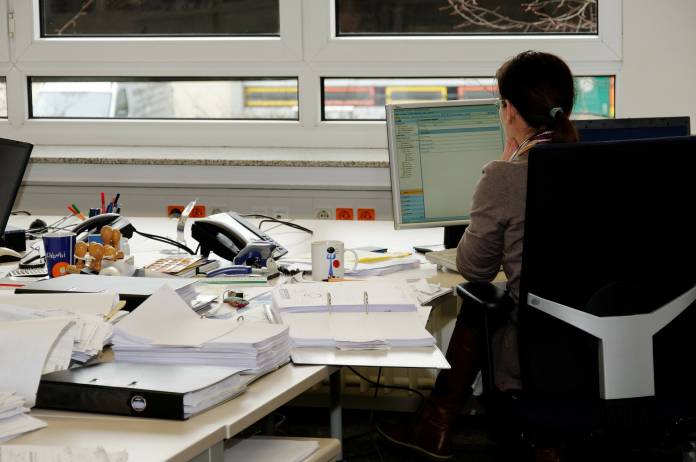 The Northern Harbour region reported the highest number of people out of work for just over 2 years, new figures show.

According to the National Statistics Office report on ‘Regional Labour Supply by Place of Residence and Work,’ for 2018, there were 180 people registered out of work for more than 105 weeks, roughly two years and 5 days or more.

By gender, most of these unemployed people were men, numbering 142 while women were recorded as 38.

The Western region recorded the lowest number of unemployed people during 2018, with only 113 people.

Gozo and Comino reported having 198 people unemployed in 2018, the most once again being recorded unemployed for more than two years.

Most residents of Gozo and Comino were working in the public sector and service industries in 2018, new figures show.

According to the National Statistics Office report on ‘Regional Labour Supply by Place of Residence and Work,’ there were almost 2,800 Gozo and Comino residents working in full-time private sector jobs within the services industry, compared to around 300 more working in the same industry but within the public sector. This industry accounted for 33.2% of all Gozo and Comino residents working in the private sector.

Conversely, there were around 4,500 Gozo and Comino Residents working in full time jobs classified under the sector, ‘Public Administration and Defence, compulsory social security; education; human health and social work activities.’ Only around 600 people worked in this industry within the private sector. This totaled around 78.2% of Gozo and Comino residents in the public sector.

According to the NSO report, private sector full-time employment continues to increase both for employees working from their place of residence and of work.

For Gozo and Comino, the increases are more moderate.

€895 million deficit in past 6 months

Industrial production index increases by 2.9% during May 2020

Unemployment rate for women higher than male during May 2020

Staff Reporter   August 13, 2020
Due to the current circumstances and the directives issued by the Health Authorities to prevent the spread of COVID-19, this year’s edition of Rockestra will not take place.

Monique Agius   August 14, 2020
The MEA said that the government opted for selective consultation with lobbyists, resulting in a misguided repositioning of Malta’s tourism product. The association noted that after months of sacrifices and financial packages aimed at keeping the situation under control, the new restrictions have resulted in massive hotel cancellations.