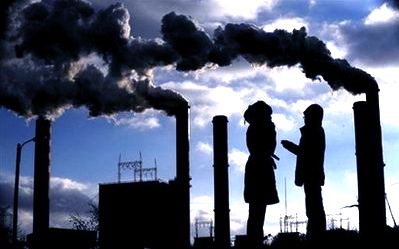 Over the past 33 months, the Industrial Relations Department registered 72 cases of industrial dispute, averaging 2 disputes a month. Replying to a parliamentary question raised by government whip Byron Camilleri, Minister Edward Zammit Lewis said that 60 of these were amicably resolved, an average of four out of five cases.

Union membership in Malta stands at roughly 100,000, roughly half of the persons currently in Employment. NSO data in the Labour Force Survey indicates that, during the fourth quarter, total employment stood at 239,427 accounting for more than half the population aged 15 and over.

The latest report by the Registrar of Unions shows that both the number of unionised workers as well as employers increase yearly in a manner which does not reflect the highs or lows of the economic swing.