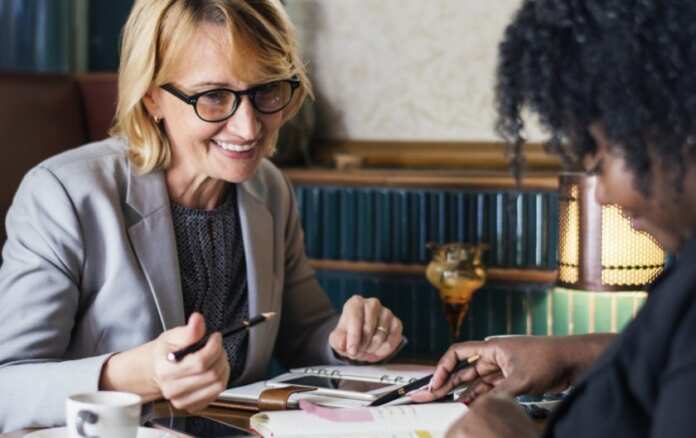 According to the latest data from the National Statistics Office, female employees treating a part time job as primary occupation has remained just over 20,000 in the period between the average of 2016 and October 2018.

The largest industry to reflecting this is the Wholesale and Retail trade, which includes the repairs of cars and motor bikes. Despite a decline in the September 2017/18 monthly figures, females in this industry remained around 4,800 from the 2016 average to the October 2017/18 comparison, 4,879 and 4,812 respectively. This still remains 2,000 employees clear of males in this industry.

The second industry which reflects this trend is in the Accommodation and food service. According to the latest comparative figures for October 2017/18, women accounted for almost 200 employees greater than men in the same economic status and industry, (2,865 and 2,667 respectively).

The other areas which reflect this are in Administrative and support services and Education.

The figures above come from the latest report from the National Statistics Office which explore Malta’s Gainfully Occupied Population both full and part time, in the month of October 2018.

When looking at the increases on privately employed to publicly employed persons, figures show a continued and more than threefold increase for the Private sector.

Overall, this demonstrates that private sector full time employment continues to increase  at a higher rate than the public sector but at an over threefold level.