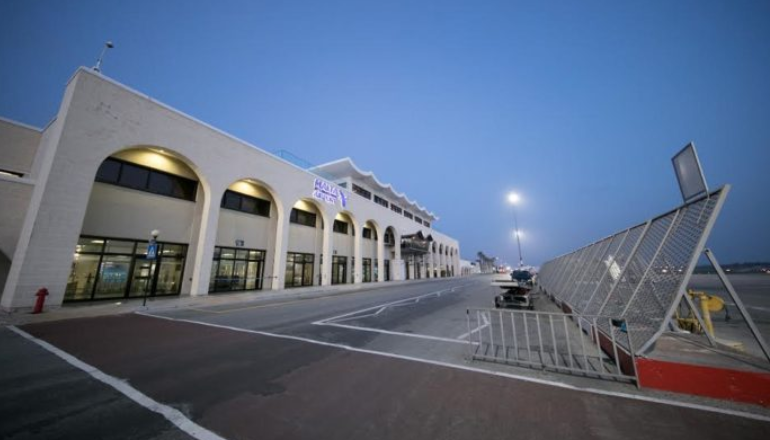 More than 6.3 million passengers were welcomed at the Malta International Airport between January and October. The airport registered a 6.7% increase when compared to the period in 2018.

In a statement, the MIA said that the figures indicated that the airport is close to a new traffic milestone of more than seven million passenger movements.

The summer season between April and October for the aviation industry registered a 7.7% increase in passenger movements at the Malta International Airport. The increase was not only in passengers, aircraft movements grew by 5.6% while seat capacity grew by 6.8%.

The summer season was brought to a close with an increase of 8.8% over the same month last year. The MIA has launched its winter schedule and welcomed the first flights from Paphos, Trieste and Santiago de Compostela.

Monique Agius   January 23, 2020
The seven House Democratic "managers" serving as prosecutors in the trial were due at 1 p.m. (1800 GMT) to begin presenting the second of three days of opening arguments, having addressed the Senate for about eight hours on Wednesday.