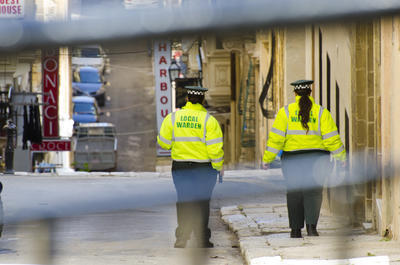 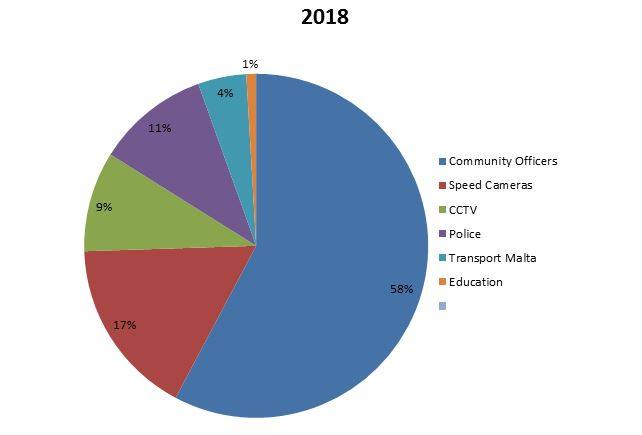 Minister for Local Government Owen Bonnici tabled the figures in Parliament in his reply to a parliamentary question posed by Opposition MP and Whip Robert Cutajar.