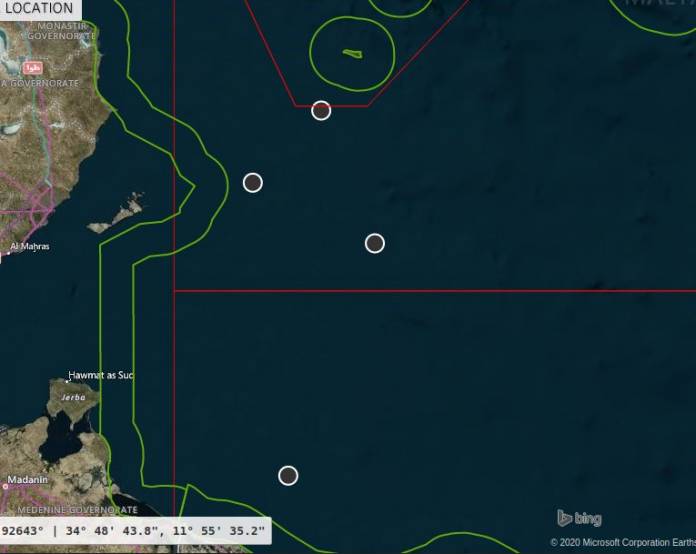 More than 230 asylum seekers are on board unseaworthy boats adrift the Central Mediterranean route, migrant NGO Alarm Phone warned as it called on Maltese and Italian authorities to intervene.

In a series of tweets, Alarm Phone raised the alarm about a boat on which there are 65 people on board in ‘extreme’ distress and is currently adrift off the Libyan coast. Another boat with 85 people is currently south of Lampedusa while two boats carrying a group of 22 and another of 62 people are currently adrift the Maltese Search and Rescue region.

On Sunday, Alarm Phone said that people from the group adrift of the Libyan coast had reached out reporting that the engine had broken down and that the boat was taking on water. The NGO proceeded to alert all authorities in Europe, Libya and Tunisia.

The Libyan authorities directed Alarm Phone to the Tunisian authorities which in turn told them to call back on Monday since they do not work on Sunday.

Alarm Phone reported that in a conversation which took place later with the group of 65 asylum seekers in distress, the people highlighted that the situation was critical and urgent.

“They scream that people are about to die and that they need help immediately,” Alarm Phone tweeted, noting that there were no state assets in sight to assist the people in distress at sea.

The NGO added that the EU pays Libyan militia to prevent people from reaching Europe but not to rescue people in their search and rescue region from drowning.

It reiterated its call for the Maltese and Italian authorities to intervene.

On Saturday, in a defiant, aggressive post on Facebook, controversial former OPM operative Neville Gafà lashed out at humanitarian NGOs which, he claimed, were seeking his prosecution in the International Criminal Court for human rights violations over his efforts to prevent would-be asylum seekers from reaching Malta.

Gafà claimed that Maltese individuals were assisting these NGOs in their efforts, and threatened to reveal their names should he be asked to testify in a magisterial inquiry.