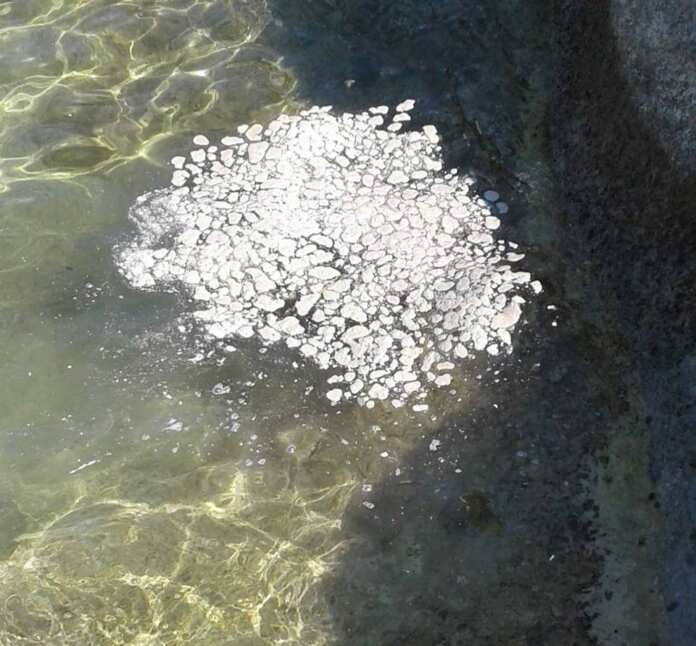 Over the past few days a number of photos were circulated on social media documenting tuna slime which is yet again plaguing Maltese beaches. According to photos on Facebook, the incidents occurred in St Thomas Bay in Marsascala and in Sliema.

Newsbook.com.mt sent questions to both the Environmental and Resource Authority (ERA) and the Superintendence of Public Health with regards to the tuna slime which was documented in these bays.

Up until the time this report was written, only ERA (which also monitors fish farms) had replied.

In their reply, the spokesperson for ERA Claire Cordina Borg, said that when ERA receives these kinds of reports regarding fish farms, it investigates by carrying out inspections so that the Authority can take the necessary steps.

Cordina Borg explained that fish farms are regulated by a number of environmental permits.