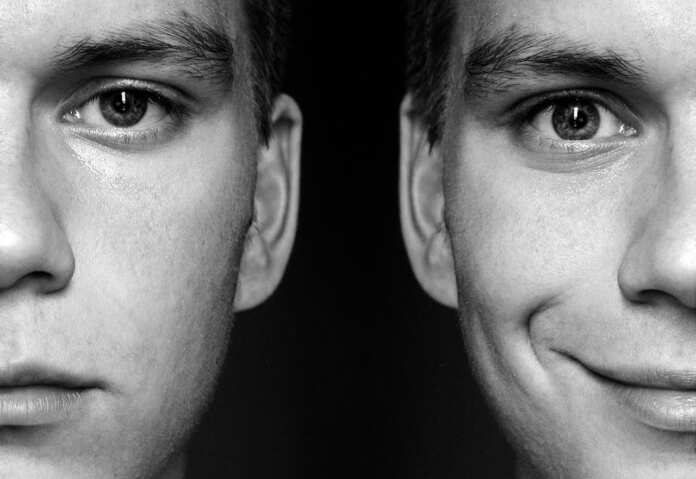 The founder of Be Positive – Bipolar Self-help Malta, Albert McCarthy said that in Malta there needs to be more respect by employers towards people suffering from Bipolar Disorders.

This was said by McCarthy during an interview with Newsbook.com.mt some time before the union’s monthly meeting.

The Bipolar mental disorder is a disorder during which a person goes through two different stages: a stage called mania where the person feels a mental high, and a stage during which a person goes through a low period called depression. During mania the person will engage in reckless behaviour like spending huge amounts of money, and during depression the person will pass through a period of severe sadness. Each stage may last weeks or months.

He said that these people may find local help by visiting a doctor who may refer them to the psychiatric outpatients and are given free care. He also explains that the government provides free medicine to people who are diagnosed with Bipolar.

He made reference to a recent story of a person who spoke on Xarabank where he explained that he is bipolar and was fired from his job simply because he did not inform the company that he suffered from bipolar from the get-go. He was fired even though the disorder was under control.

McCarthy said that he himself suffers from Bipolar and has been taking pills to control this disorder for the last 22 years. He explained that because he always took the pills known as mood stabilizers, meaning pills that control excessive emotions, he could continue living a normal life.

If you suffer from bipolar you can attend the meeting which happens every month at the San Anton Palace at 6:30pm. Those who attend are expected to take a person who can help them. For more information visit the union’s site or Facebook page.