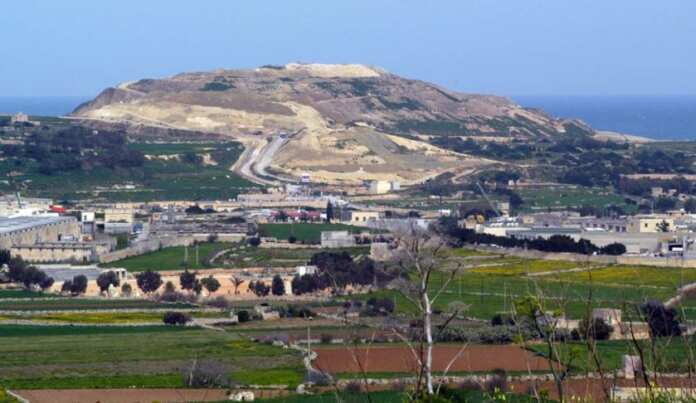 The Partit Demokratiku (PD) has called for a more proactive and principled Opposition when it comes to Waste Management.

Following the Magħtab incident earlier this week, PD are more willing than ever to nominate Dr Godfrey Farrugia to fill in the vacant spot on the Waste Management Committee on behalf of the Opposition

PD said that Wasteserv has been used as a political ball and has never been allowed to work without interference. It also raised the question as to whether the Magħtab incident would have happened at all had there been anyone from the Opposition present in the committee.

PD also called Opposition Leader Dr Adrian Delia ‘unwise’ and said that his reasons for refusing to nominate anyone were ‘weak’. Dr Delia has also left the Opposition seats empty in the Commission Against Corruption, as well as the Environment and Resources Authority (ERA), they added.

Watch: “We need to fight the fear” – Adrian Delia

Jesmond Saliba   April 1, 2020
The Government and the Opposition agreed on the nomination of Judge Mark Chetcuti as Chief Justice.