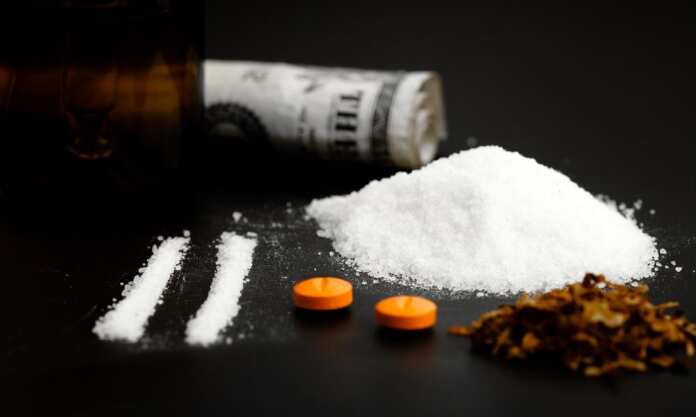 The OASI Foundation is experiencing an increase in the number of people requesting its services due to drug-related problems. The Foundation said that they deal with around 200 cases per year.

According to OASI Foundation, last year 44% of the people who asked for help were facing problems due to cocaine consumption. Another 25% has alcohol-related problems and 9% who consumed Cannabis and became addicted to it. The Foundation said it can also confirm that they are seeing an increase in the use of crack.

All these drugs are considered at recreational drugs and are mostly consumed to entertain oneself. However, OASI said that the use of such drugs becomes more problematic when one consumes them when he or she is alone and the majority of the people who turn on the Foundation explain that they never thought they could develop an addiction to any of the recreational drugs.

OASI Foundation said that the heroin consumption remained low during 2019 when compared to the consumption of other drugs.

Also, 40% of those who use the services of the OASI Foundation have post-secondary education and 16% have tertiary education.

The Foundation also announced that due to the COVID-19 pandemic a helpline has been launched for those people who are facing a hard time or feeling anxious and are seeking professional help. This service is also offered to families who are experiencing poverty.