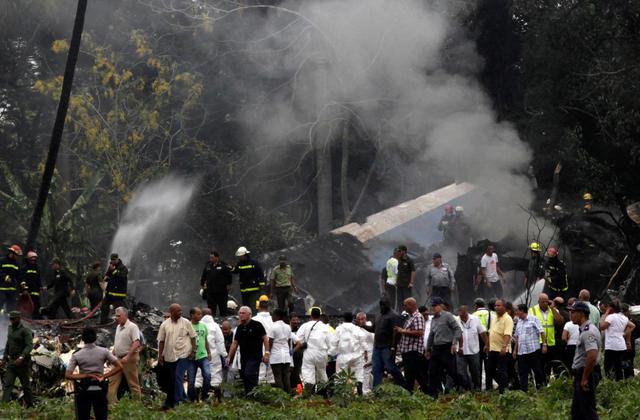 An increase in victims of plane crashes was noticed in 2020 despite the reduction of flights because of the pandemic. According to data by To70 a Dutch aviation consultancy, 299 people were killed in commercial crashes worldwide last year. An increase of 42 persons compared to the 257 casualties in 2019.

This is despite a sharp drop in flights due to Covid-19 restrictions.

According to flight tracking site Flightradar 24 commercial flights had dropped by 42% last year.

The death count includes 176 passengers from the shooting down of a Ukraine International Airlines flight by Iranian armed forces last January.

It also includes the deaths of 98 people in May when a Pakistan International Airlines (PIA) flight crashed in the city of Karachi.

The safest year on record for global aviation was 2017. Three years ago, there were no fatal passenger jet crashes and only two fatal accidents involving regional turboprops that resulted in 13 deaths. 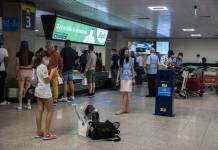