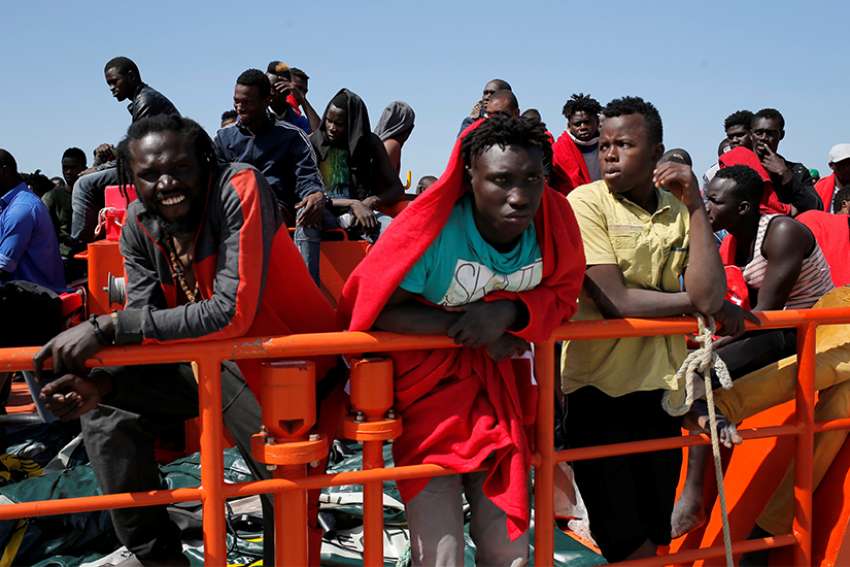 Alliance Against Poverty stated that they are disillusioned with Government’s actions towards migrants.

They also said that not only did Government not help those lost in the middle of the Mediterranean, but had also confiscated ships and other assets belonging to NGO’s  which were working to help save these migrants.

The Alliance also accused local politicians of skirting any notion of humanity in their political decisions.  They must understand, insisted the NGO,  that these people are escaping from wars, conflict, hunger and slavery.