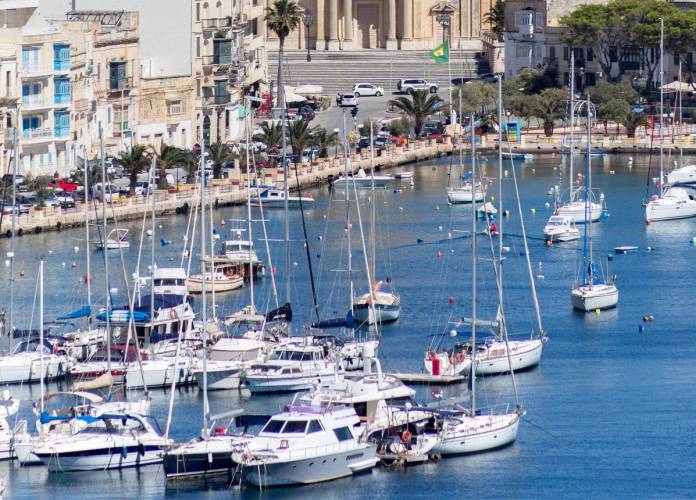 It was also announced that the Authority will administer these exams throughout.

For the past years, the exams were held at MCAST and the students had to apply there, to then pick up their licence from Transport Malta. With the new directive, the public will now be served from one place.

Transport Malta explained that Deck, Boatman, Boat-master, Master and Mate exams will now be held at Transport Malta, as will the engineering-related exams, including engineer and engine driver exams.

The examination sessions will be held in Transport Malta’s offices in Ħal Lija and there will be no change in the examiners, the fees or the exam itself.

Nautical licence exams to be held at TM’s offices 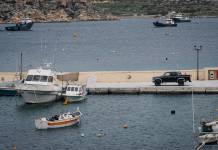 The training centres or individuals are to apply for the exam with the Ports Commercial Department of Transport Malta in Ħal Lija.