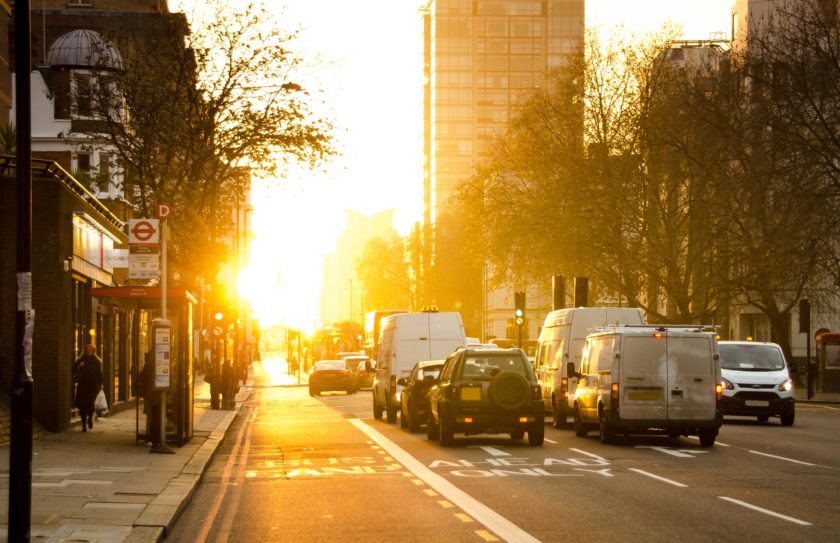 There are more goods carrying and special purpose vehicles, licenced for Malta’s roads than there were three years ago.

According to new figures from the National Statistics Office, the number of licenced goods carrying vehicles in circulation has grown from 1,809 in 2015, to 3,098 in 2018.

This contrasts with a considerable drop in the number of Quad bikes and all-terrain vehicles licenced over the same period. This illustrates a drop from 115 in 2015 to 72 in 2018.

These figures form administrative data from NSO which shows that the number of licenced vehicles on the roads has grown to 385,326 by the end of the fourth quarter of 2018.

The majority of this figure (77.9%) referred to passenger cars, 13.6% commercial vehicles and 7.4% motorcycles, quad-bikes and All-terrain vehicles.