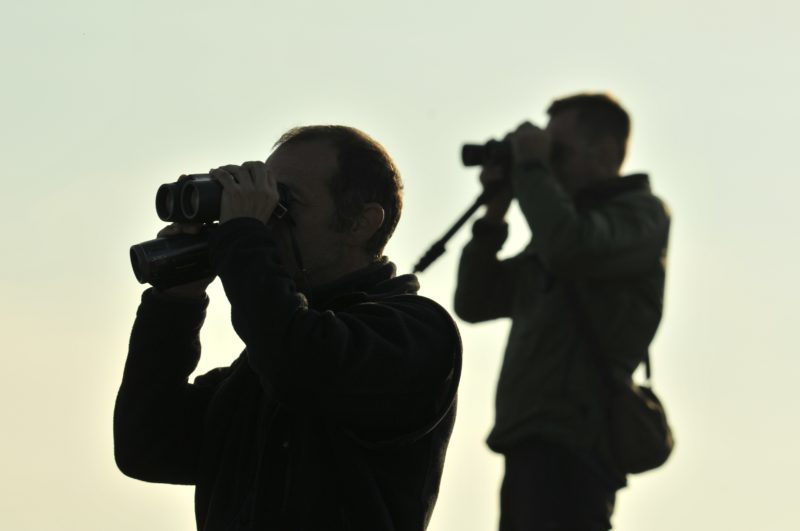 The Press Officer of the Committee Against Bird Slaughter (CABS), Axel Hirschfeld said that the Parliamentary Secretary, Clint Camilleri has not taken enough action against bird hunting. Camilleri retweeted a Facebook post from CABS to back up his insupportable and unfunded claim that “BirdLife Malta are inflating the few illegalities & are ignoring all positive news”.

Yesterday Birdlife Malta reported that they have received 26 shot protected birds since the beginning of the autumn hunting season. Together with CABS observations the total number of confirmed incidents of illegal shooting of protected birds now stands at 41.

The post shared by Mr. Camilleri stated that on 14 September the CABS teams monitored a large number of Honey Buzzards roosting in Buskett without a single bird being shot. Hirschfeld concluded that it was Mr. Camilleri who inflated and misused the post made by CABS to whitewash the government´s year-long unwillingness to deal with poaching.

“Mr. Camilleri has done nothing to boost up hunting enforcement and he knows very well that without the constant monitoring and reporting of CABS and Birdlife the balance sheet of the Maltese authorities would be nearly empty”.

According to CABS the key problems are the lack of resources, trained officers and little government support for the ALE, the police unit responsible to fight poaching, which last week saw its 4th head inspector being transferred within 4 years.

Keep an eye on ‘anywhere and everywhere’ – WHO

Reuters   July 7, 2020
The World Health Organization on Tuesday urged travellers to wear masks on planes and keep themselves informed as COVID-19 cases surge again in some countries, prompting new restrictions in places like Australia.