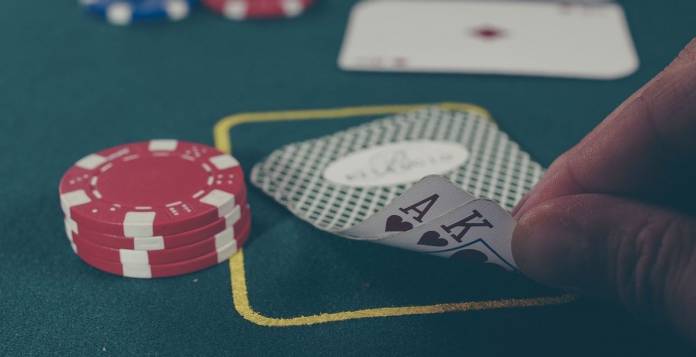 As it seeks to ensure that Malta-based gambling operations “are not used as a façade for money laundering or terrorist financing,” the number of gambling licences which were cancelled or suspended by the Malta Gaming Authority increased sharply last year.

With Malta presently risking blacklisting or grey-listing from Moneyval, the Council of Europe’s anti-money laundering body, its efforts to combat money laundering are currently under increased scrutiny. Since money launderers often target gambling operations as a means to conceal illicit sources of wealth, the MGA has to play a key role in such efforts.

The authority’s latest annual report shows that 14 licences were cancelled outright last year due to non-compliance, compared to just 8 in 2018. Meanwhile, the number of licences suspended was more than doubled, from 4 to 11.

The MGA’s enforcement register, which can be accessed on its website, shows that six gambling licences have been cancelled this year so far, while two others were suspended.

Licenced companies received 20 warnings and 89 notices of breach last year, in each case a modest increase when compared to 2018. However, the number of administrative fines imposed by the authority fell sharply, from 138 in 2018 to just 23.

The MGA processed a total of 97 applications for a gambling licence last year. However, only 53 licences were issued, with the remaining 44 either rejected or withdrawn. A total of 294 online and land-based gambling operations were licensed by the MGA at the end of 2019.

A total of 15 individuals and companies were found to be not up to standard by the authority’s Fit and Proper Committee, and thus deemed ineligible for a gambling licence. Of these 15, 12 were excluded on the basis of mitigating the risks of money laundering or the funding of terrorism. In a further 87 cases, the committee requested additional documentation before deciding on the applicants’ fit and proper status.

The authority carried out a total of 1,300 criminal probity screenings, which serve as a first step in its screening of gambling activities. The vast majority of these checks – 93.6% of the total – were related to online gambling.

Predominantly as part of these screenings, the MGA sent international cooperation requests last year, whilst it received 58 such requests from overseas.