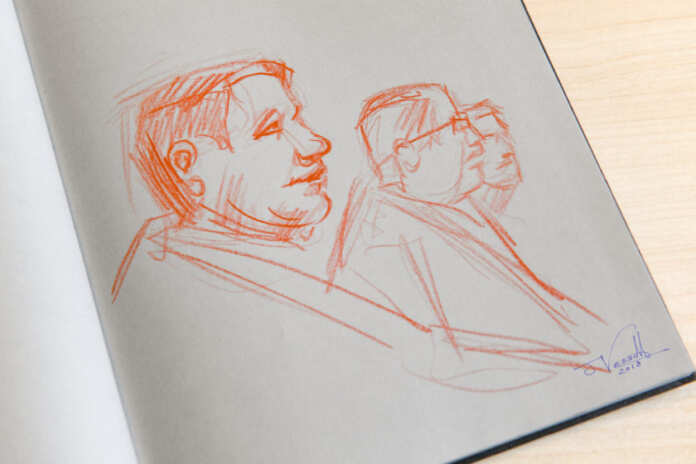 More witnesses took the stand in a short sitting on Friday presenting reports of their work in the compilation of evidence against the three men suspected of killing the investigative journalist Daphne Caruana Galizia. Vincent Muscat, Alfred Degiorgio and George Degiorgio stand accused of having killed investigative journalist Daphne Caruana Galizia.

Two Police officers from the Forensic Unit testified on the search they carried out at an apartment in St Paul’s Bay which is owned by George Degiorgio. Another two officers took the stand and presented a number of reports, which included fingerprints and photos related to their searches. The officers said they carried out searches on Go’s Head Office, a car, a residence in Żabbar and a garage in Marsascala. These searches were carried out in the presence of two officials from Europol that accompanied the Maltese Police.

Almost a year ago, Daphne Caruana Galizia was assassinated in a car bomb just outside her family house in Bidnija. Three men have been arrested and are kept in custody in relation to the case. The three accused are Vince Muscat, 55, known as il-Koħħu, Alfred Degiorgio, 53, known as il-Fulu, and George Degiorgio, 55, known as iċ-Ċiniż. Lawyers Martin Fenech, William Cuschieri, and Josette Sultana are appearing for the accused respectively.

The prosecution is made up of Philip Galea Farrugia from the AG’s office and Police inspectors Keith Arnaud and Kurt Zahra.