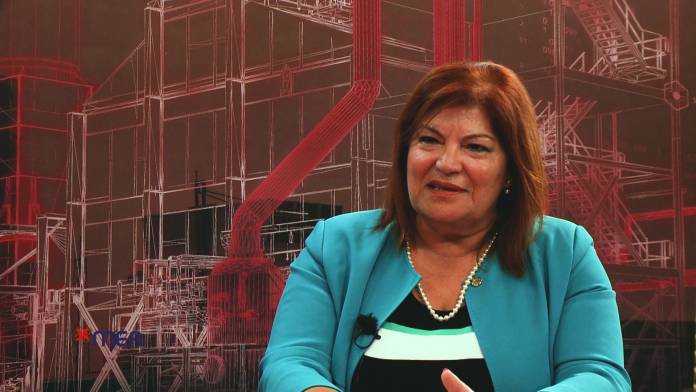 The consequences of being grey-listed by Moneyval “could be as devastating as the Covid crisis,” according to the president of the Malta Employers’ Association.

Doris Sammut Bonnici was speaking during the association’s 55th annual general meeting, and chose to focus on governance and reputational issues in her address.

“Malta should never have come to a state where Moneyval is breathing down our necks to put our house in order,” she said, noting that the country’s financial services and online gambling sectors built a competitive advantage over the years through fiscal incentives, reputation building and infrastructure.

“Unfortunately, Malta’s image has been devalued as the country has been rocked by a successive series of scandals that have drawn the attention of the international media,” she added.

Sammut Bonnici observed that the Covid-19 pandemic was generally handled well, with the government digging into its reserves, many businesses continuing to keep running in spite of losses and workers facing losses of income.

“As happened during the financial crisis a decade ago, we all rose to the occasion when faced with an external threat. Yet, all these efforts will be wasted unless the country manages to take some radical and hard decisions to restore good governance in its institutions,” the MEA president insisted.

She reiterated that the association had made a number of proposals to address poor governance, emphasising its belief that party financing needed to be separated from corporate donations or “coercive practices” such as door-to-door collections.

“Up to a few years ago, we had the luxury of time to debate these issues. As things have deteriorated to the extent that a Prime Minister and senior ministers had to resign because of a situation that has become untenable, such reforms are no longer an option if we want to restore respectability to this country,” Sammut Bonnici said.”

“This is not just about Moneyval, this is about us.”

In touching money, we get blood on our hands – Pope Francis