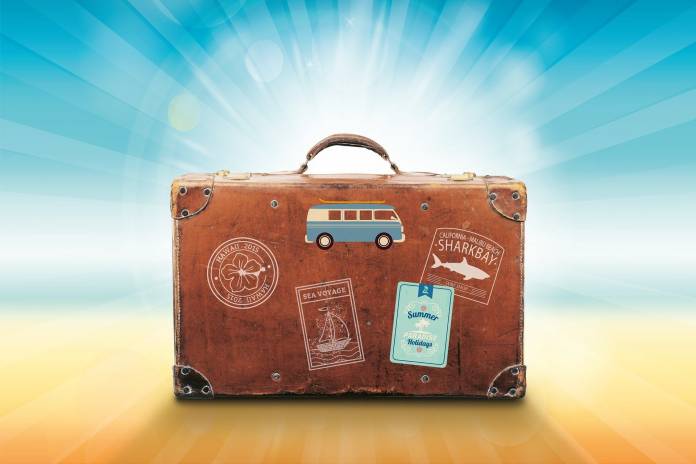 More and more UK citizens aged 65 and over are travelling abroad on holiday – but rising costs remain a key concern putting many off.

Travel insurance firm Avanti, which specialises in policies for older tourists, carried out a survey of more than 1000 British people to gauge how the travel habits of senior citizens had changed over the past 20 years. Comparing their findings to EU tourism data, the Avanti report found that the number of UK citizens travelling abroad regularly in retirement age had increased by 35% since 1998.

But the report also found that two in every five Brits (40%) aged 65 and over cited finances as the top reason for not travelling abroad. There is particular concern around the cost of travel insurance, with 85% saying the spiralling price of policies as they got older ranked as their biggest worry when it came to travel.

With Brexit expected to have an impact on overseas visitor numbers from the UK in 2020, news that money concerns are already very much front of mind for a key target demographic will put the Maltese tourism industry on alert. British visitors continue to represent Malta’s biggest tourist market, with the total number of arrivals from the UK more than two thirds greater than those from the nearest rival, Italy.

The Maltese tourist sector will be wary about experiencing a repeat of the post-2008 banking crisis, when a sharp economic downturn in the UK saw visitor numbers dwindle and the tourism industry take a significant hit. However, according to the Malta Tourism Authority’s chief marketing officer, Carlo Micallef, the sector has diversified significantly over the past decade, with new worldwide air services seeing visitor numbers from countries like the US, Japan, Korea and Brazil increase significantly.

The message is, if Brexit and any attendant downturn in the UK economy does result in fewer British citizens visiting Malta this year, the tourism industry is in a better place to ride it out thanks to a wider global focus.

Nonetheless, the UK remains Malta’s most important tourism market, and Avanti’s report offers further insights into the changing habits and preferences of the country’s older travellers. For example, it details how nowadays over 65s prefer booking their travel independently rather than going through agents offering package holidays.

Overall, three in four Brits say independent booking offers better value than packages. Maltese hoteliers and service providers should therefore be making sure their online offers are up to date and investing at least as much in comparison and travel marketplace sites as they do in partnerships with third party agents and package providers.