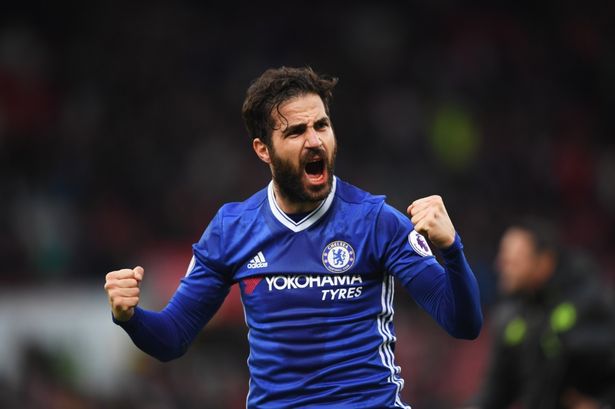 Monaco are trying to lure midfielder Cesc Fabregas to France. The Spaniard has started only one Premier League game this season as Chelsea manager Maurizio Sarri prefers Jorginho in central midfield.

Fabregas’ current deal with Chelsea is set to expire at the end of the season and Monaco coach Thierry Henry hopes that the former Arsenal and Barcelona player moves to Ligue 1 so that he can help the French club flee the relegation zone. Monaco are currently in 19th position and have also made inquiries about former Real Madrid defender Pepe and Chelsea’ Gary Cahill.