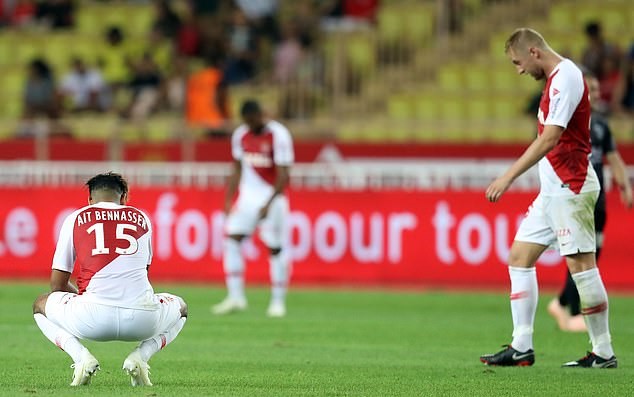 Monaco’s poor start to the new season continued as they were held to a 1-1 draw by promoted Nimes.

Antonin Bobichon gave Nimes the lead after 19 minutes but Colombian striker Radamel Falcao managed to equalize for Monaco with a deflected shot from outside the box. The former Manchester United and Chelsea striker could have made it 2-1 early in the second half but his shot crashed against the bar from close-range.

Leonardo Jardim’s side sit in 12th place after managing only one win from their opening six games. Monaco finished runners-up to Paris Saint Germain last season but are currently 9 points behind the reigning Ligue 1 champions.

WHO warns against easing coronavirus measures too early

Reuters   April 7, 2020
The World Health Organization has no blanket recommendation for countries and regions for easing measures to slow the spread of the coronavirus pandemic, but urged them not to lift them too early, a spokesman said on Tuesday.

Monique Agius   April 6, 2020
68 people were rescued by the humanitarian search and rescue organisation Sea-Eye on Monday amid threatening shots fired by the Libyan Coast Guard. The vessel set course towards another boat in distress.

Sylvana Debono   April 6, 2020
While the medical sector is locked in a fierce tussle with the corona pandemic, the economic sector is facing a battle of Westerosi proportions.