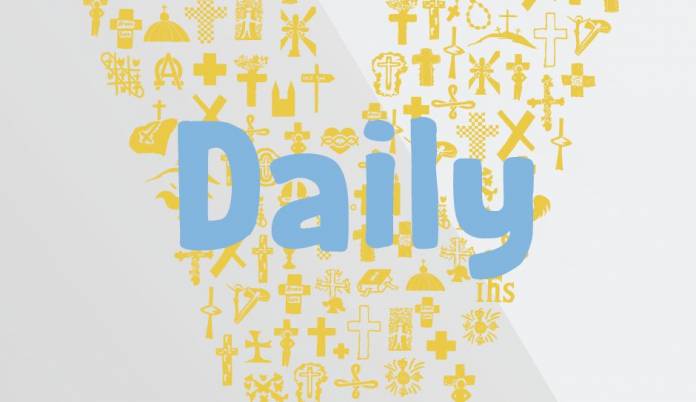 A mobile app with the aim of helping children and young people mature in the Catholic faith has been launched by the Malta chapter of Aid to the Church in Need.

YOUCAT Daily is a free, easy-to-use app which offers users the opportunity to access a daily reading at leisure. The app is based on the 2011 publication YOUCAT, a book which aims to help the young better understand Catholic beliefs, as well as its companion work DOCAT, which focuses on the church’s social doctrine.

It can be freely downloaded from Apple’s App Store or from Google Play.

The app seeks to identify and build awareness of key global issues, such as violence, fear, hatred, inequality, environmental pollution and terror, and suggests ways to improve and change society through the power of the gospel.

“The YOUCAT Daily is a very good resource and indeed very helpful to deliver excellent support for children and young people to help them mature in the Catholic faith,” ACN (Malta) national director Stephen Axisa said.

Axisa noted that the app was being launched at the beginning of Lent, during which people were encouraged to pray and listen to the word of God, as well as Pope Francis’ visit to Malta at the end of May.

ACN is an international Catholic pastoral aid organisation which aims to help Christians in places where they are persecuted or repressed. It helps fund thousands of projects across the world.