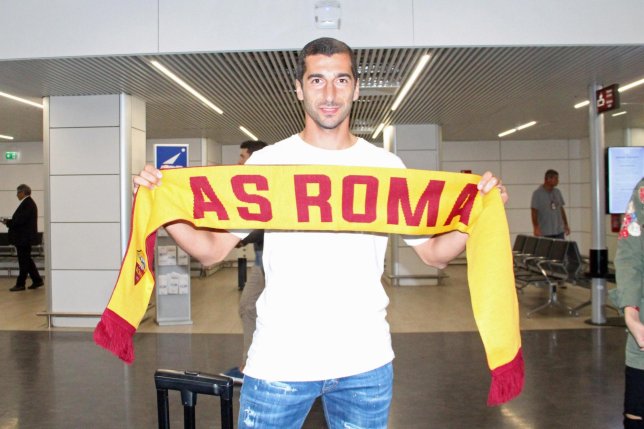 Henrikh Mkhitaryan became the latest player to swap the English Premier League for Serie A during this summer’s transfer window as the Armenia international joined AS Roma on loan. The temporary deal will see Arsenal pocket €3m.

Mkhitaryan joined the Gunners from Manchester United in January 2018 and scored six goals in 25 Premier League matches during his first full season at the Emirates Stadium. However the former Borussia Dortmund playmaker failed to light up the Premier League.

“It’s a great opportunity for me to begin a new chapter, with a great club.”

“I know what this club is all about and I am sure we can achieve great things together.”