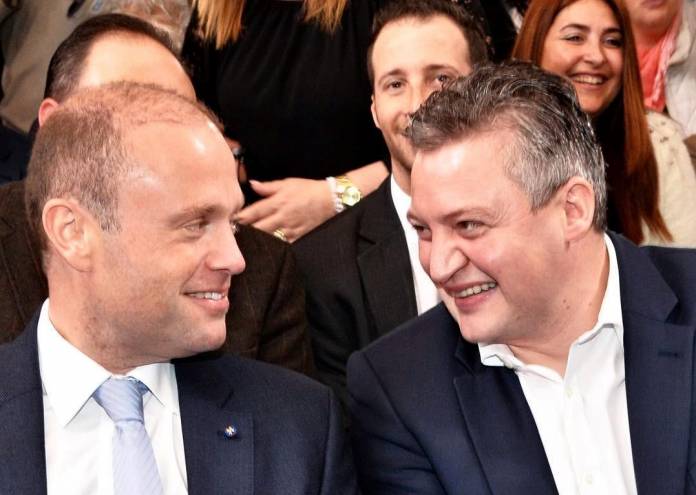 Sources within Government have confirmed to Newsbook.com.mt that it was Joseph Muscat himself in his capacity as Prime Minister and Tourism Minister, who offered and approved the consultancy agreement between the Malta Tourism Authority (MTA) and Konrad Mizzi. (Muscat had assumed the ministry of tourism after the resignation of Mizzi some days earlier).

The €80,000 plus perks annual agreement was revealed by Times of Malta on Monday.

Minister Julia Farrugia Portelli, Tuesday evening accounted that the contract was being rescinded. 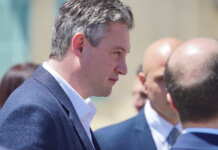 Newsbook.com.mt sources said that the proponents of the contract had tried to justify the granting of the contract as a result of what they considered to be the successful stint he had as Tourism Minister where routes and passengers increased significantly.

However sources told Newsbook.com.mt that it is significant that Konrad Mizzi had resigned during a session of a most acrimonious Cabinet meeting during which accusations and mutual threats were thrown around in abundance by several.

Mizzi had said that he never committed any wrongdoing. In a statement on the doorstep of Castille, Mizzi said that he felt the duty to resign so that the government could continue serving its term as it was elected to do.

Now it transpired that Mizzi was rewarded with a contract a result of which he would have earned an increase of 42% on his salary as minister.