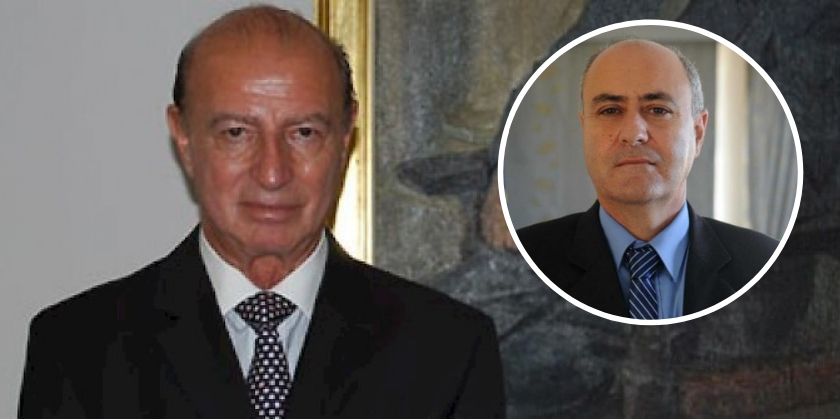 The Environment Ministry has said that racist comments made by Maurice Mizzi, don’t reflect the government’s position or that of the organisation Mizzi currently heads.

The Ministry said it is ‘disassociating itself’ from the comments made by the head of Guardian of the Future Generations Maurice Mizzi, on Sunday.

A number of NGOs have condemned the comments made by Mizzi in regard to stopping irregular migration into Malta and its impact on the environment, society and the economy.

The NGOs state that Mizzi had forgotten the tenets of his organisation and importance of fostering inclusion in Malta and not distinguishing people purely on religious beliefs.

They reminded Mizzi that immigrants generally are fleeing war, persecution socio-political and economic distress. They pointed out that the statement of Mizzi contradicts the statement of the Prime Minister on the need for more workers, irrespective of religion, origin or color. Mizzi also reminded, that its role is to ensure that the work of any person tap on behalf of the socio-economic development and to protect the environment from overexploitation.

Ultimately, they called for the immediate resignation or Mizzi is to remove the Prime Minister from his post.

Minister José Herrera has ultimately requested an urgent meeting to clarify the situation.