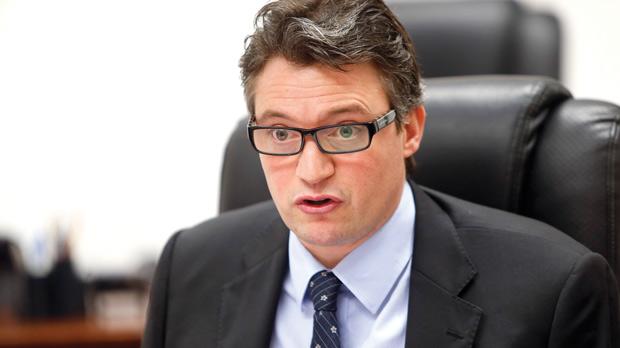 Alden made the comment ahead of the PD’s decision to call for an Urgent Adjournment
Debate on the National Audit Office report on the Electrogas power station.

The MP has called for the Tourism Minister to resign, saying, ‘The NAO reports leaves no
ambiguity on that fact. There is no middle ground. Both possibilities are grounds for
resignation.’

Watch: Will you resign Mr Delia? No