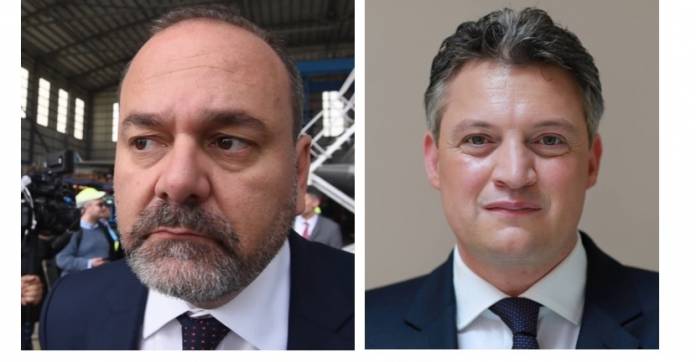 Konrad Mizzi and Chris Cardona have submitted their resignation from cabinet. The information gathered by Newsbook.com.mt said that the resignation was tendered during a cabinet meeting held at the Office of the Prime Minister at Castille. While Konrad Mizzi resigned outright, Chris Cardona suspended himself from his position as Minister and as Deputy leader of the Labour Party.

Informed sources referred to the statement issued by the OPM saying that the disgraced Minister Chris Cardona had answered questions to the police. In fact. Newsbook.com.mt is reliably informed that he had been cautioned by the police. This means that he was advised that he was in the cross-hairs of the police.

Amy Borg   February 25, 2020
The Ministry for Health is reminding the general public to follow everyday preventative actions against coronavirus and other respiratory infections.

“Justice will be served” – Bartolo to the UN on Daphne’s...