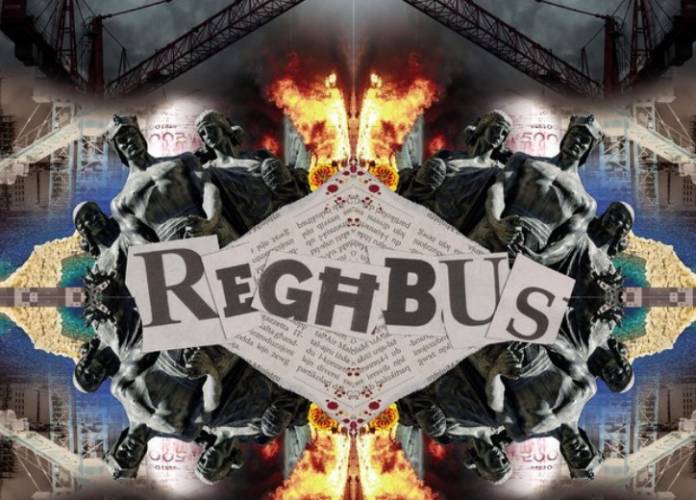 Local band Mistura have announced that its three albums are now available and can be streamed online in their entirety on the apps of your choice. 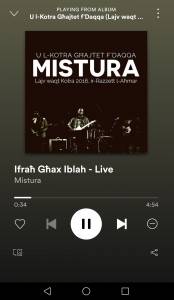 In fact all Mistura tracks released to date, amounting to 36 songs, are now found on Spotify, iTunes, YouTube Music, GooglePlay Music, Amazon Music, Deezer and a number of other apps that provide this kind of music streaming service. This includes the two studio albums U d-Dinja Tkompli Ddur (2014) and Regħbus (2018), together with a live album of a concert released as U l-Kotra Għajtet f’Daqqa (2016).

“We felt that for the music to be accessible we need it to be in the hands of those would might be interested to listen to us through all media currently being used to listen to music. With regards to printing of CDs we still have copies of Regħbus for those interested but we understand that in 2019 many people do not even have a CD player on which to play music. This is therefore a new way for us to reach more people,” a spokesperson for the band said.

More information about Mistura can be found on their website.