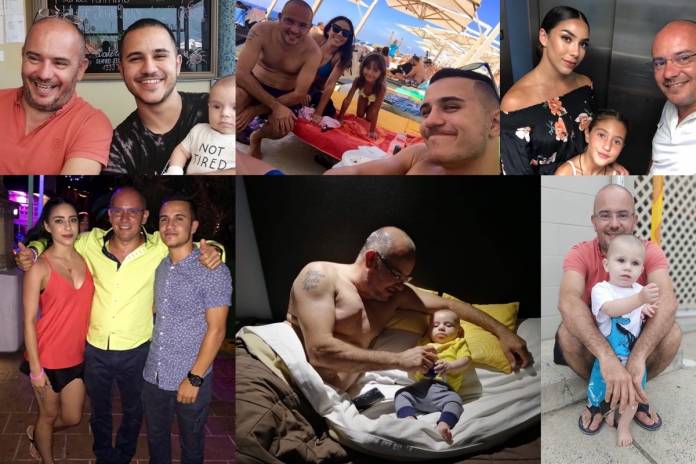 The family of Mark Camilleri, the man who passed away instantly in a motorbike accident in Mistra, is collecting money so that his children and grandchildren would be able to attend his funeral, given that they live in Australia.

Yesterday, Camilleri, who was 46 years old and resided in Mellieħa, passed away after having been involved in a traffic accident in Selmun Hill Road, in the direction of Mellieħa. The accident took place around 2.40pm. 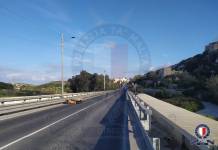 Nathan, Mark’s son, described him as a person who was constantly smiling and always eager to make others happy. His daughter Nicole wrote that her love for him will last forever.

Nicole and Nathan created a page on the website Go Fund Me so that the public would be able to donate. They wrote that they miss their father and that they wish to have the money to be able to come to Malta to bid him the final goodbye.

The money will be spent on the flights and for other general expenses.

The ‘biggest’ donation ever?