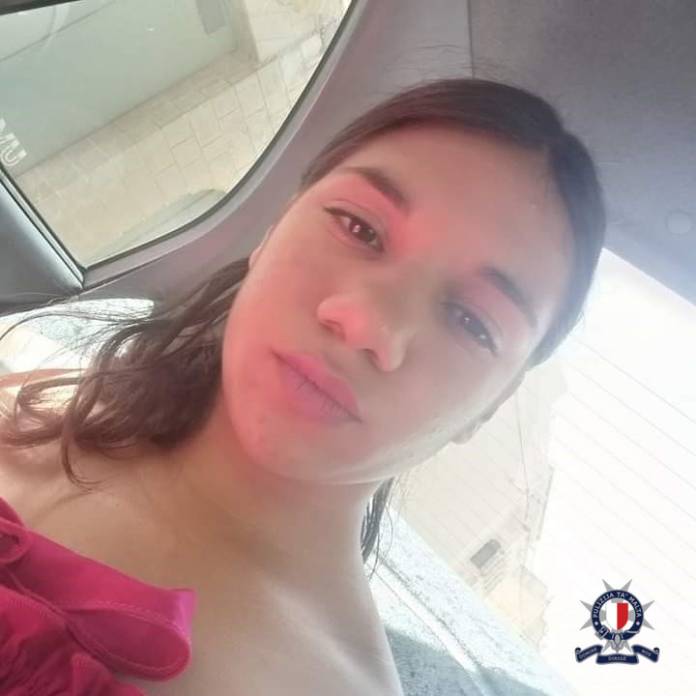 Luana Borg aged 15 has been found by the Police on Thursday. The teenager was reported missing on the 7th of July.

The last time she was seen was on the 3rd of July in Żebbug. 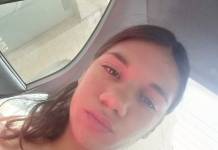 Earlier this month the Police said it was the 2nd time the girl was reported missing in seven months.

“Why are Minister Bonnici and MUT afraid to discuss the educational...