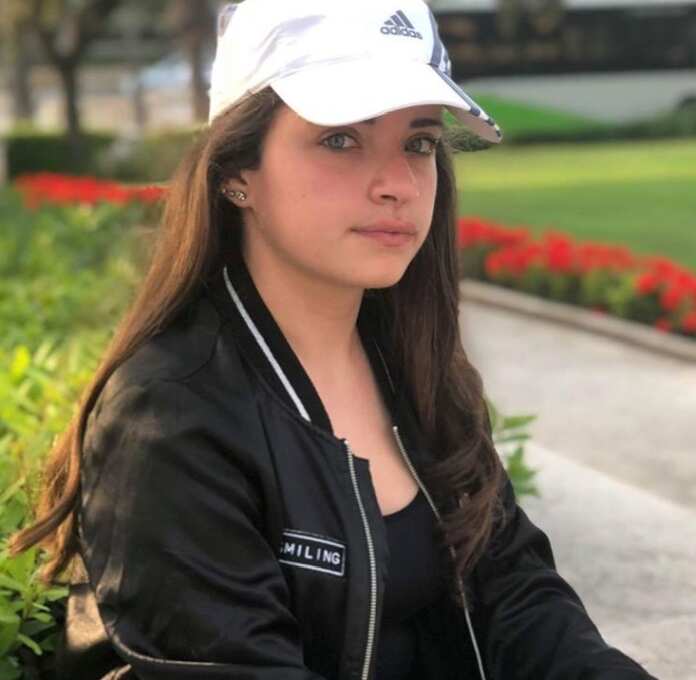 The 14-year-old girl that was reported missing to the Police was found. This was confirmed by a Police spokesperson. A post was doing rounds on Facebook announcing that Nathea Xuereb has been found. 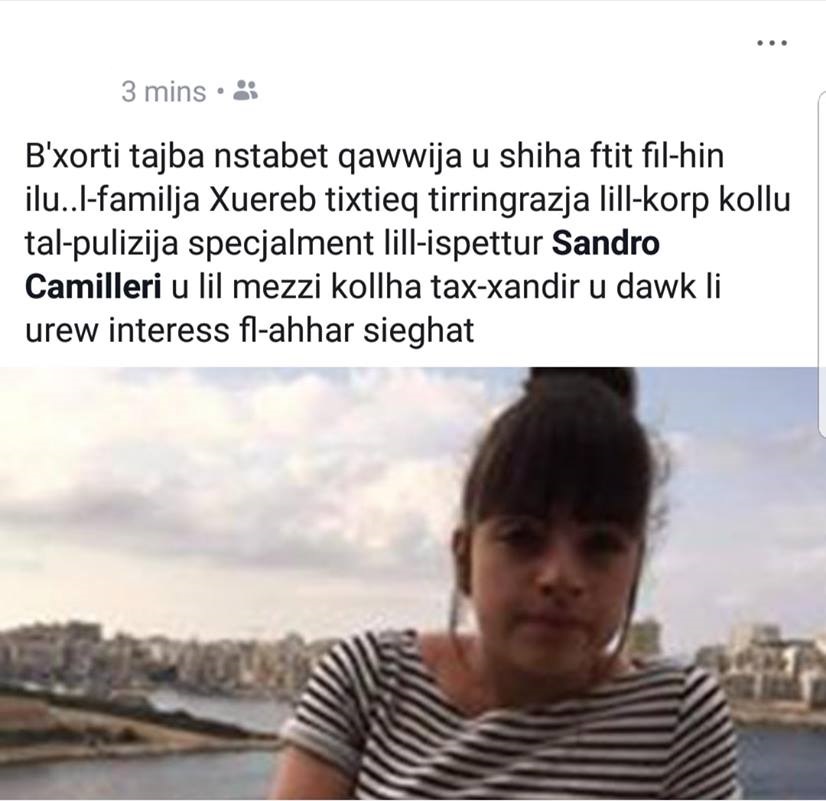 The Police have intensified their search for the 14-year-old girl from Santa Luċija that was reported missing. The girl left her house and went to meet a friend, however failed to return home. According to one of her friends, the girl was seen in Birżebbuġia around 3.30pm she said in a post on Facebook.

Nathea Xuereb, who has blue eyes and brown hair, was last seen on Friday at 2.45pm. The teenager was wearing black leggings and a grey top with ‘sochic’ emblazoned on it. According to the Police statement released on Saturday the girl likes to hang out at Joanne Gardens, Tarxien and in Valletta.

It is being suspected that the girl maybe in company of persons known to the police.