PL leadership hopeful and MEP Miriam Dalli has announced that she will not be contesting the leadership race after all.

“After due consideration, I have decided not to contest for the leadership role of the Labour Party.

I would like to thank all those who have shown their support and encouraged me to go for this role. I will continue working hard in the European Parliament to reciprocate the trust that the Maltese citizens have placed in me.

Deputy Prime Minister Chris Fearne reacted to this decision by his ‘Friend and Colleague’. He expressed his certainty that they will still be working closely to build on the achievements of the government. ” Miriam has a lot to contribute to this party, both now and in the future,” said Fearne in a Facebook post. 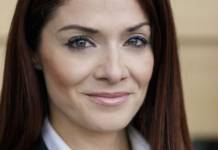 “Stay put for the sake of Miriam Dalli” 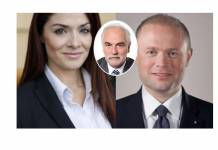 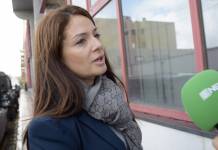