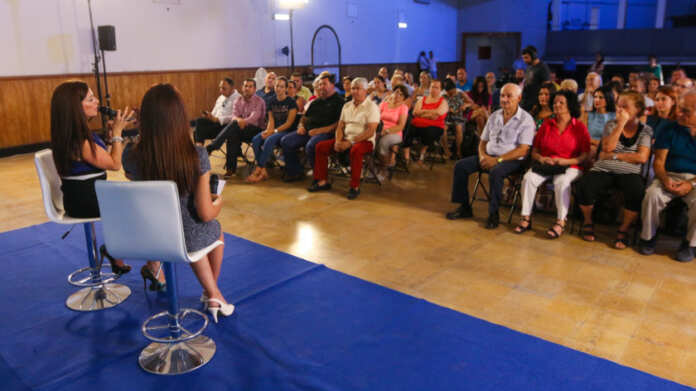 MEP Miriam Dalli discussed the need to discuss the possibility of leave for both parents after a new baby is born, so that this can be used according to the new parents’ needs.

In an activity in Rialto, Bormla, Dalli insisted that there are some circumstances where the mother would need to work before her maternity leave expires.  On the other hand, the father only has a few days of leave when he becomes a parent.

Miriam Dalli argued that this problem needs to be solved by the creation of a new family leave in which both parents could divided their leave as they please, according to their needs.

This concept is already being practiced in Sweden and Austria.