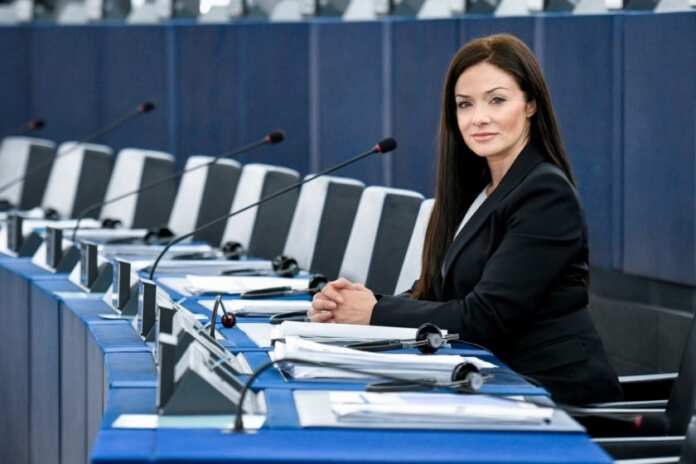 Miriam Dalli has been named as the only Maltese MEP on a list of influential representatives during the concluding Parliamentary legislature.

The list which was compiled by the European data and political insight aggregator VoteWatch Europe, ranked the 100 MEPs from across the 28 Member States which had made an impact across the Parliamentary session of 2014-2019. 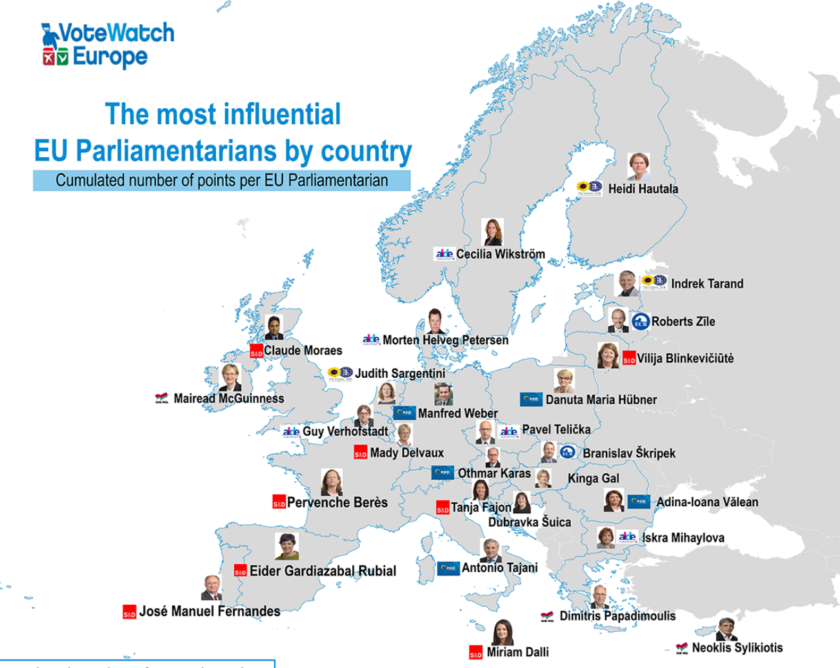 The recognition adds to previous honours including being named among Politico’s Politico 40 – a list of 40 MEPs who made a difference during this legislature 2014-2019.

Responding to the award, Dalli said, ‘That VoteWatch Europe consider me to be the most influential Maltese MEP simply means greater responsibility to always put the interest of our country before anything else. The fact that I am one of the top 100 MEPs who left their mark in the EP proves that it is your willingness to make a difference in people’s lives that matters, and not the size of your country.’

Prior to running for re-election to the Parliament, Dalli has managed to secure a majority of MEPs to support her new regulation on CO2 emissions.

The regulation introduces cuts of over 30% on passenger and heavy goods vehicles, as well as encouragement for greater zero and low emissions vehicle manufacturing in the car industry.

Watch: Nuns in the time of Coronavirus

Photos: Pastoral visit at Fleur-de-Lys comes to an end