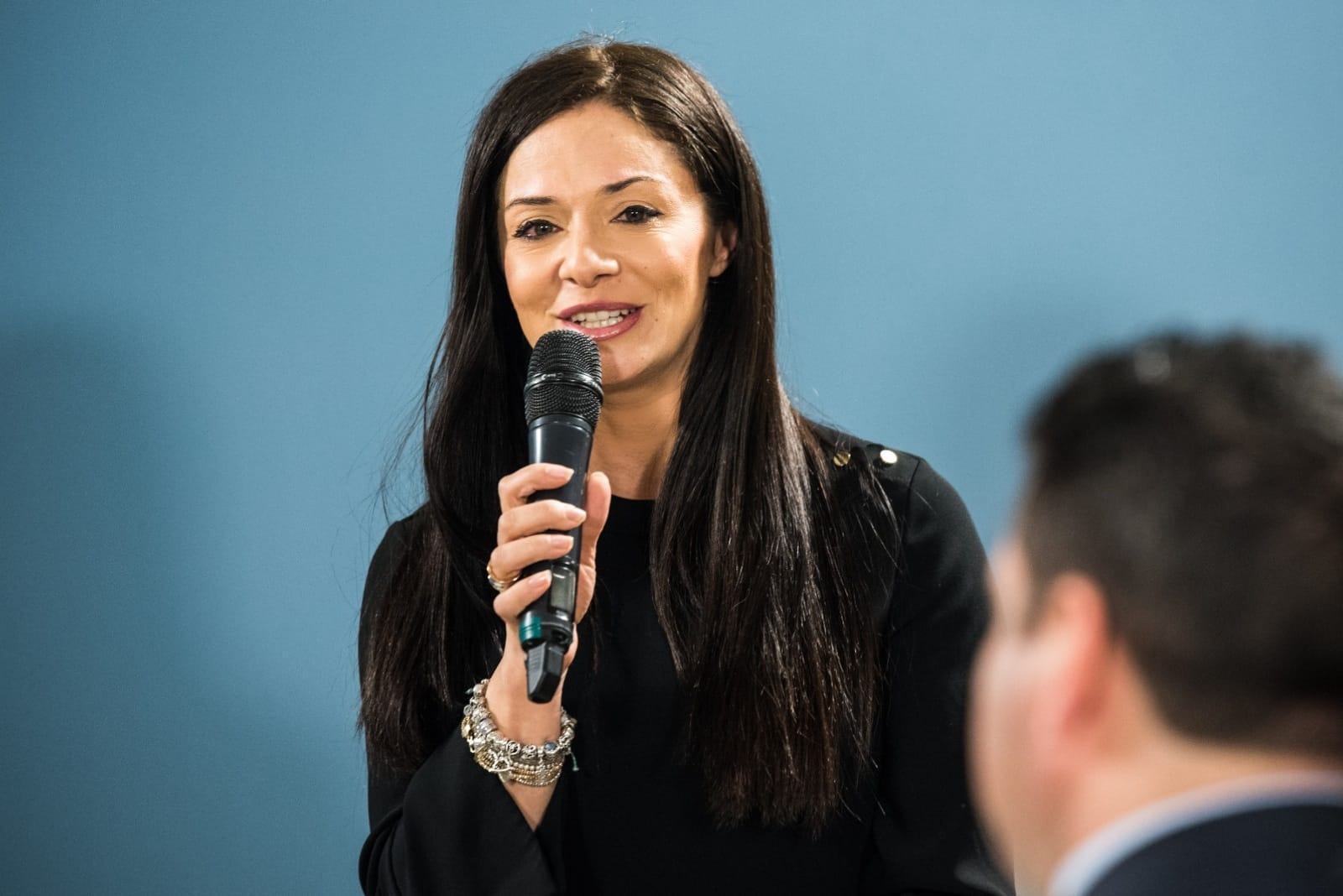 Miriam Dalli will be the lead of the Partit Laburista (PL) delegation at the European Parliament for the next five years. This was a unanimous decision taken during a meeting in which all the four elected PL MEPs were also in attendance.

This was explained in a press release issued by the party. The press release also stated that during this meeting the agenda was set for topics on which the newly elected MEPs will be focusing on at EU level in the coming months.

Upon receiving the news of her appointment, Miriam Dalli thanked her colleagues for their trust and pledged to focus to safeguard Malta and the Maltese’ interests with her fellow MEPs is Brussels.

According to the Electoral Commission’s list, Mirian Dalli received the most first preference votes overall, followed by Partit Nazzjonalista (PN) candidate Roberta Metsola. Alfred Sant for PL placed third, followed by David Casa who was candidate for PN, Alex Agius Saliba who ran under the PL banner and Josianne Cutajar who also was on the PL list.