European Parliament President David Sassoli led a minute of silence in memory of victims of terrorism at the opening of today’s session.

He expressed his condolences to the friends and families of the victims of the terrorist attacks in Dresden, Conflans-Sainte-Honorine, Nice and Vienna. He then stressed that every attack represents an attack on the EU’s fundamental values, freedom of expression, religion, and an open and inclusive society.

Sassoli went on to say that it is our shared responsibility to fight all types of extremism, adding that MEPs stand united against violence and hate. 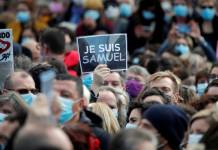 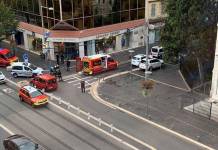 The attack in Nice was a knife attack that killed three people, including a woman who was decapitated, at a church in the French city of Nice. 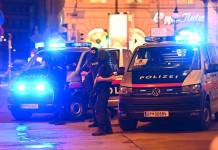 The Vienna attacks were conducted by gunmen, who killed three civilians – two men and one woman – and left 15 others wounded, including a police officer.