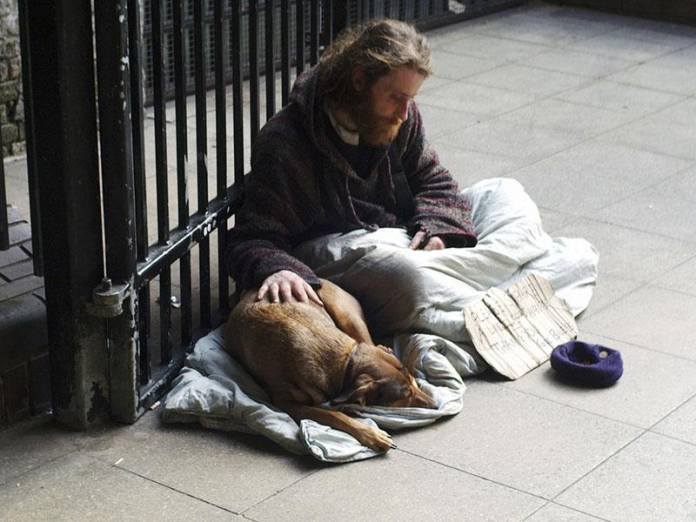 Opposition MP Karl Gouder commented on the number of beggars which can be seen on the streets, a phenomenon which had been phased out throughout the years. He was speaking during the adjournment of the House on Monday.

The Nationalist MP remarked that former Prime Minister Dom Mintoff was remembered for having removed beggars off the street. Adding that both sides of the House have worked so that people are lifted out of poverty by receiving assistance from the social services.

Gouder observed that while many of these beggars are foreign nationals, the country should address the issue at hand before it gets out of control. Adding that when compared to bigger European cities, this phenomenon was relatively new.

The MP told Parliament that he had encountered beggars along the Sliema promenade however, it could be that the issue is more widespread.