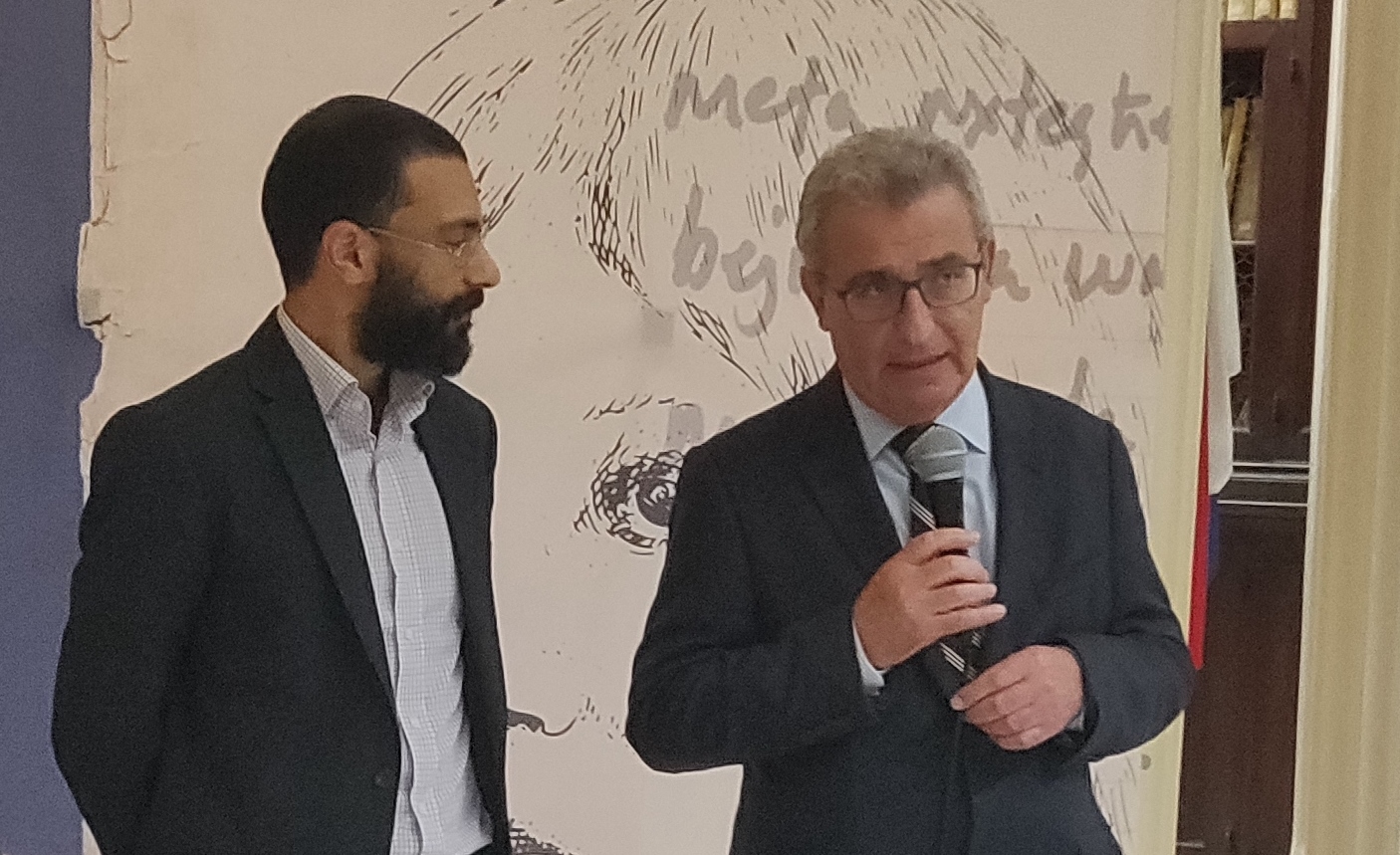 The Chairman of the National Book Council (KNK) Mark Camilleri stated that the Minister for Education froze the Council’s funds one hour after Camilleri met with Minister Evarist Bartolo to discuss the Council’s request for more autonomy.

Camilleri explained his outrage on Facebook, where he said that the Minster did not agree that the National Book Council should be more autonomous.

Moreover, Camilleri added that the “Minister’s bureaucrats issued an order stating that the processes of the KNK’s accounts should be absorbed by the Ministry.” He said that this breaks their agreement which was made six years ago.

This act is backtracking the clock 30 years to the past, when authority was given to people who were not profound of the book industry, said Camilleri.

The Council will be having a National Writers’ Congress in September, where writers will discuss the need to obtain economic rights. The current Chairman said that he will be passing a motion to the Secretary Joe Debattista to see that the Council’s unanimous decision regarding the law which subsidises the Council is implemented.

Camilleri added that if the Council was to take this case to Court, “it would win in a blink of an eye”. He said that “since the Minister does not respect the KNK and its decisions, he might have some respect towards the Congress.”

Newsbook.com.mt has sent some questions to Minster Bartolo for his reaction of these allegations.

Read: Winner of Literary Contest of Novels for Youth 2018 announced