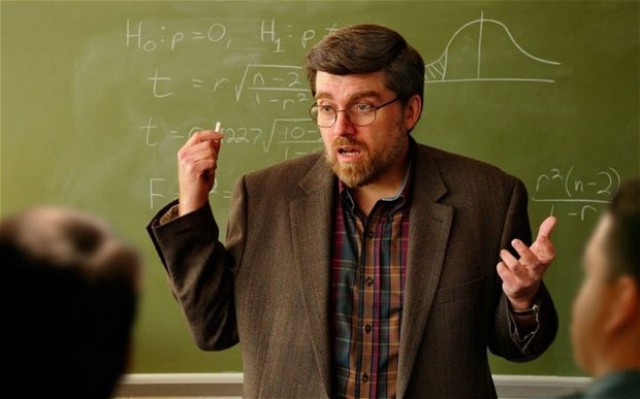 Head Executive of the Union for Professional Educators (UPE) Graham Sansone said that the meeting held with the Department for Industrial and Employment Relationships (DIER) did not change their understanding of the directives in relation to teachers. Sansone remarked that the meeting was a desperate attempt to cease the directives ordered by the union by the Ministry for Education.

The Union stated that these directives were issued after several requests for a meeting with the Government fell on deaf ears. They said that the meeting they managed to set up with the Ministry of Education did not lead to a beneficial solution.

“Our Union is legally recognised”

The Union for Professional Educators (UPE – Voice of the Workers) in a press release said that although it is not the only union protecting teachers, it is legally recognised and therefore it holds the right to issue directives to its members and prospective members.

The press release was issued in response to the Governments statement that the Union for Professional Educators is breaching article 5 of the 2016 regulations, as it issued a collective directive. Article 5 states that no other union can intervene in issues related to workers, once there already is a Union which caters for the same group of workers.

Reuters   March 31, 2020
China will delay its national college entrance exam by a month as it grapples with a coronavirus pandemic as travellers returning from abroad are fuelling new cases and boosting concern over the threat of a second wave of infections.

Reuters   March 29, 2020
Penderecki was known for his film scores, including for William Friedkin's "The Exorcist", Stanley Kubrick's "The Shining" and David Lynch's "Wild at Heart", for his Threnody for the Victims of Hiroshima and the largely atonal St Luke's Passion.

Reuters   March 31, 2020
The woman, whose name was not released, was admitted to the IJsselland Hospital near Rotterdam a week and a half ago with breathing difficulties and tested positive for coronavirus.