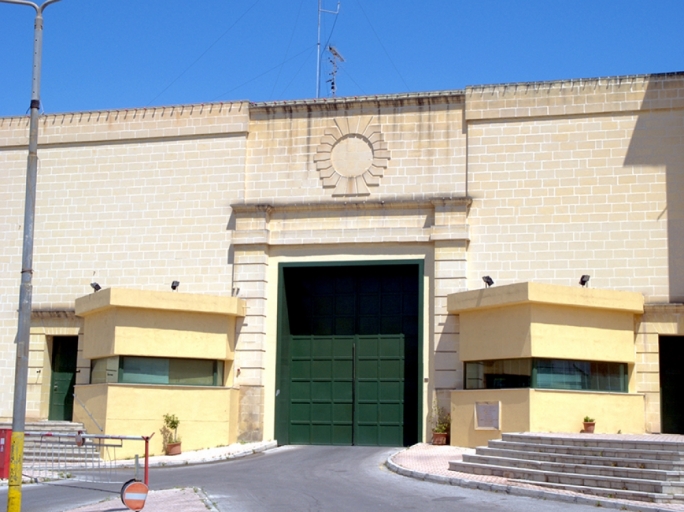 The Ministry for Home Affairs and National Security has denied the statement that there are prisoners sleeping on the floor at Kordin’s Correctional Facility.

A spokesperson for the Ministry told Newsbook.com.mt that there are currently 654 prisoners in Kordin, and not even one of them is sleeping on the floor. She added that as publicly announced, Government is considering the possibility of infrastructural modifications and new buildings for the correctional facility.

The Chairperson of the ‘Mid-Dlam ghad-Dawl Foundation’, which helps prisoners and their families undergo the prison experience with more dignity, George Busuttil stated that he cannot confirm whether there are prisoners sleeping on the floor as he has not visited the divisions recently.

The Foundation had complained about the lack of space available at Kordin back in 2013.

The prison population along the years:

The Minister for National Security Michael Farrugia stated that in 2018, the total capital investment amounted to €148,948.07. This information was said while responding to a parliamentary question asked by PN MP Beppe Fenech Adami.

Carolinas deluged by floods as Florence moves on