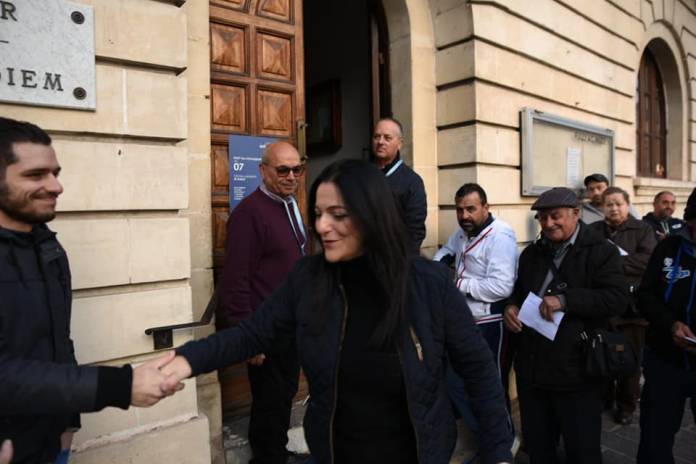 Parliamentary Secretary Julia Farrugia Portelli said that ‘in reality each minister will become unemployed as of Monday’. She explained that according to the law, their ministerial and secretariat roles will come to an end when Joseph Muscat steps down as a Prime Minister.

In a Facebook post, Parliamentary Secretary Julia Farrugia Portelli said that she chose unity over division. However, some chose to intimidate her staff telling them that they will be jobless as of Monday. 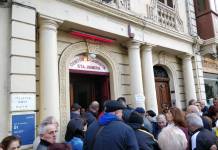 Prime Minister Joseph Muscat will step down from his post after Partit Laburista chooses its next leader. The party in government voted on Saturday for Muscat’s replacement a contest between Chris Fearne who serves as Deputy Prime Minister and Health Minister and Robert Abela a government MP and legal consultant to the government. Muscat’s resignation announcement came after Daphne Caruana Galizia murder suspect, Electrogas director and 17 Black owner was arraigned in court in connection to the murder. Muscat’s chief of staff resigned late last year and is under investigation in connection to the murder. He was arrested twice and later released.

In her Facebook message, Farrugia Portelli wished both contestants well, remarking that she had worked well with both of them. She added that she always believed in “unity”, because that was what Muscat “taught her”.

The parliamentary secretary said that the intimidation of her staff did not come directly from the two contestants.