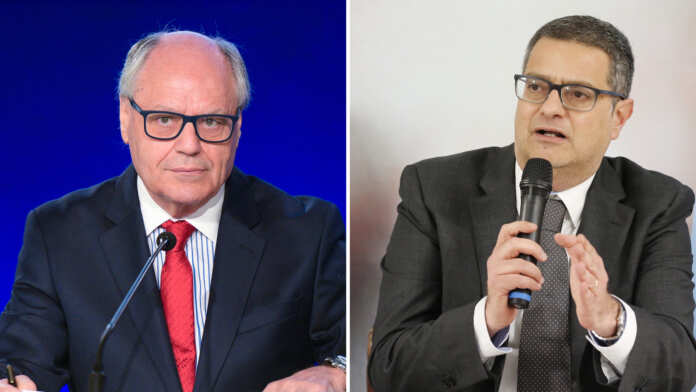 Opposition Leader Adrian Delia said Finance Minister Edward Scicluna lost control over his Ministry. The Nationalist Party Leader told party activists that Minister Scicluna was not aware of what was going on in his own ministry when he was meant to oversee that the finances of the country were in order at a party activity in Balzan.

Delia referred specifically to the direct orders dished out in the case of St Vincent de Paule Hospital and Mount Carmel Hospital. He further explained that there were three options, either the Minister was not aware of the direct orders, or he did not authorise the direct order or else he was fully aware and authorized the order.

During the same activity, Delia reiterated that even though the country was experiencing surplus this was not trickling down to everyone. He argued that the damage to Malta’s reputation was not felt by everyone. He continued that companies seeking to invest in Malta would be put off when they understand that the rule of law was not in place.

Delia then spoke of Minister Konrad Mizzi who is evading the media by only inviting a selected media outlets to official activities by the Tourism Ministry. Delia said that the Minister also needs to explain why his personal lawyer was given a direct order worth €200,000.

The Nationalist Party leader told the party supporters that the on-going inquiry into the Dubai-based company was only made public after a parliamentary question. Delia further said that although the people now know that an inquiry is underway, it was not yet known who was being investigated.

Jesmond Saliba   January 20, 2020
"We know that we have not solved all of Libya's problems today but we were aiming for fresh momentum," Merkel said.

John Paul Cordina   January 20, 2020
Robert Abela was effectively upstaged by his deputy and erstwhile political rival Chris Fearne in his first parliamentary sitting as Prime Minister this morning, as the latter readily acknowledged the government’s failings while Dr Abela limited himself simply to confirm the resignation of Gozo Minister Justyne Caruana.

Sylvana Debono   January 20, 2020
In a self-avowed ‘cautious’ statement, the Malta Chamber welcomed what it described as “the breath of fresh air that is apparently characterising the first week in the office of new Prime Minister Dr Robert Abela”.